Expert tip: This share is set to give 57% return in one year; check if you should buy!

Experts say IndoStar Capital Finance scrip may show Rs 549/stock levels in mid-term to long-term perspective as it is bullish from both fundamental and technical perspective. 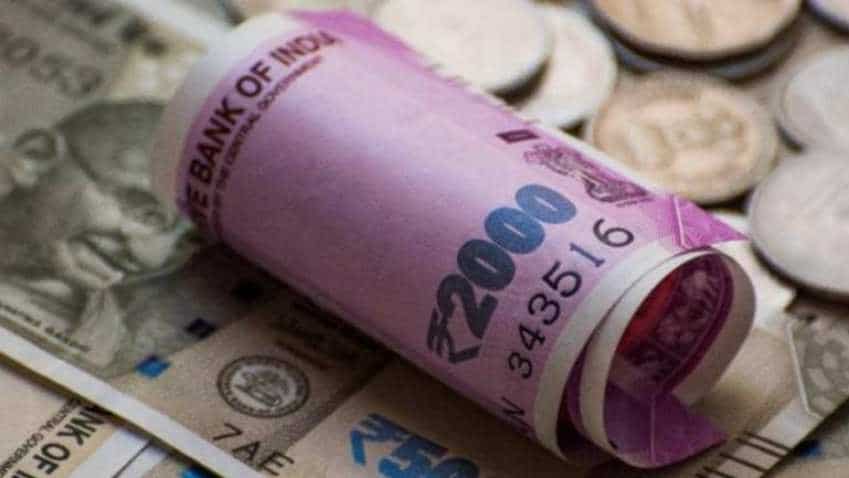 As the Indian stock market is trading tepid amid US treasury yields sank to its lowest levels since 2017, equity investors are skeptical about the future movement of the Dalal Street with Lok Sabha elections too fast approaching and much would depend on the results of the general polls. However, there are some scripts, which are looking strong from both fundamental and technical perspectives. IndoStar Capital Finance is one such scrip, which can deliver up to 57 per cent returns in mid-term perspective means in around two to three month period. The scrip is currently hovering around Rs 350 per counter and experts are of the opinion that it may show Rs 549 per stock levels in mid-term to long-term perspective mean an investor can expect around 57 per cent on his or her investment in 12 months.

Giving details about the strong fundamentals of the IndoStar Capital Finance counter Darpin Shah, Analyst at HDFC Securities told Zee Business online, "After commencing operations as a special situation corporate and developer financier, IndoStar managed to pull off a transition to retail lending (fashionable). Between FY12-18, AUMs grew at around 39 per cent  CAGR  (as expected by an NBFC of its size), spearheaded by the corp segment with ample demand and benign liquidity. Recent growth has been retail driven (SME, VF, and housing finance)." Shah added that opportunistic and tactile lending by astute management of IndoStar Capital Finance translated into superior yields (around 15 per cent over FY13-18), astounding asset quality,  efficient operations and thus lofty RoAAs (4.7 per cent in FY 13-18). Granular growth will de-risk the overall book, hereon. Further, the ability to increase leverage will drive RoAEs.

On his suggestion to the market investors, Shah said, "From the fundamental perspective, the scrip seems poised for an upside momentum and can show Rs 549 levels in long-term perspective i.e. one year." Currently, the stock is around Rs 350 per counter levels.

Giving details about the counter from the technical perspective, Simi Bhaumik, SEBI registered technical equity analyst said, "The IndoStar Capital Finance scrip is bullish if it sustains above Rs 360 levels. So, my suggestion for the investors to wait for a few trade sessions and once it reaches above the Rs 360 levels then take a buy position for the short-term target of Rs 390-410."

However, Bhaumik strongly recommended the market investors to take stop loss at Rs 345 while buying the IndoStar Capital Finance counter. "Once it breaks the Rs 410 levels and sustains above it, then it can go for further upward in mid-term means two to three months," said Simi Bhaumik.