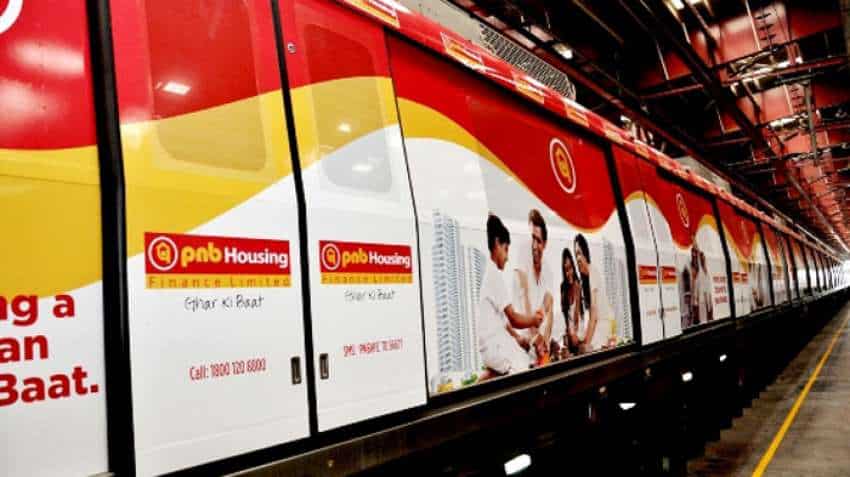 The share price of PNB Housing saw an interesting trend today, after news reports started circulating that NBFC-major HDFC and private lender Kotak Mahindra Bank (KMB) are eyeing a controlling stake in the Punjab National Bank (PNB) owned company. Investors were quite optimistic when the news broke, which is why, they boosted PNB Housing’s share price nearly 16% with intraday high of Rs 1,239.95 per piece on BSE. However, PNB Housing ended up disappointing investors when it rubbished the news in a clarification to stock exchanges. PNB Housing share price ended at Rs 1,223.35 per piece above by Rs 152 or 14.19% on BSE. However, this trend may change in tomorrow’s trading session as PNB Housing has denied the rumours.

Adding PNB says, “We would like to state that the company or its officials are not aware of any such information, which would explain the upward movement in the stock price/ trading.”

PNB assured exchanges saying, “The company is aware about the provisions of Regulation 30 the SEBI (LODR) Regulations, 2015 and comply with the same. Will intimate to the stock exchanges of all the material information and events as and when they occur.”

The Economic Times report stated today that, HDFC and Kotak are  competing for a controlling stake in PNB Housing Finance as they aim to gain wider coverage in a mortgage market that’s seen among the safest of havens in the lending world, said people with knowledge of the matter.

Reportedly, promoters Punjab National and Carlyle, which together own about 66% of the company, are looking to sell their stake to a large investor.

It was expected that this new deal could bring about Rs 6,000 crore each in PNB Housing.

Way before PNB Housing could respond, HDFC already denied the rumours on exchanges. HDFC clarified that, the corporation had no meeting with the management of PNB Housing Finance Limited and is not looking to acquire any stake in the company. HDFC called the news report factually incorrect.

After market hours even Kotak clarified the same by calling the media report as speculative and baseless .

Now that all the three parties involved have denied the rumours, it would be interesting to see how PNB Housing share price performs tomorrow. For now, it was seen that investors were quite happy with the deal, will they reverse trend in next trading session only time will tell.