The Khaitans of Williamson Magor Group are planning to sell non-core assets and bring in strategic investor to revive the group's engineering outfit McNally Bharat Engineering to get it out of insolvency process initiated by some of its operational creditors. 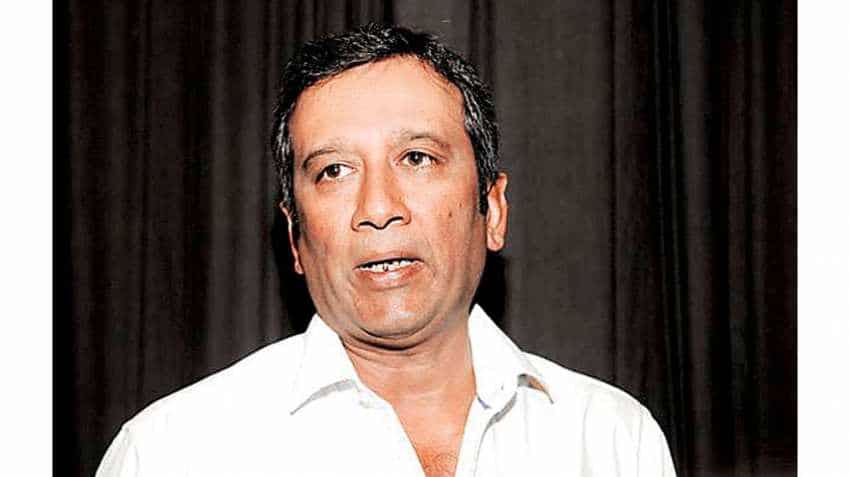 The Khaitans of Williamson Magor Group are planning to sell non-core assets and bring in strategic investor to revive the group's engineering outfit McNally Bharat Engineering to get it out of insolvency process initiated by some of its operational creditors.

The group, which controls companies such as the largest dry battery maker Eveready and the largest tea planter McLeod Russel in India, last week sold one of its investments, a 60% stake in a 100-acre property under development at Neemrana in Rajasthan at a price of Rs 376.81 crore, making a profit of Rs 100 crores on its investment of Rs 275 crore made in March 2017.

The property is owned by the Kolkata-based Pasari family's Vedica Sanjeevani Projects and Christopher Estates jointly. in which McNally was holding stake.

More such disinvestment of assets are being negotiated, chairman of McNally Bharat, Aditya Khaitan told DNA Money. "(We are) still in the discussion stage. Not clear of the amount to be raised, but the process will take some time," Khaitan, who also heads McLeod Russel, said.

McNally holds shares in companies like McNally Sayaji Engineering and MBE Mineral Technologies Pte, among others.

Time is short for the Khaitans. While it has settled dues with suppliers of McNally like NRC Industries and cable maker KEI Industries, which had dragged McNally to NCLT under Insolvency and Bankruptcy Code, there are other operational creditors like MX Systems International and RCI Logistics which are pursuing their cases.

To settle dues of its creditors and complete stalled projects, the Khaitans have been pumping in money through issue of convertible preference shares partly to repay defaulted loans from ICICI Bank, Aditya Birla Finance and others.

"The company is also in the process of deleveraging the Balance Sheet. This exercise is expected to be completed by the financial year 2018-19 to enable substantial improvement of financials of the company, reduce borrowing cost and improve ratings," Khaitan told shareholders.

This would be the second restructuring attempt by the Khaitans following a failed bid earlier to merge the company with EMC Ltd, a player in the power equipment space.

Leading transmission-tower maker EMC Ltd is owned by the Toshniwals, who were brought in by the Khaitans in 2015 as co-promoters to revive McNally. In 2016, Khaitans and the Toshniwals tried to merge their respective engineering entities including two listed outfits of the Khaitans, McNally and Kulburn Engineering and EMC Ltd. The deal was later called off.