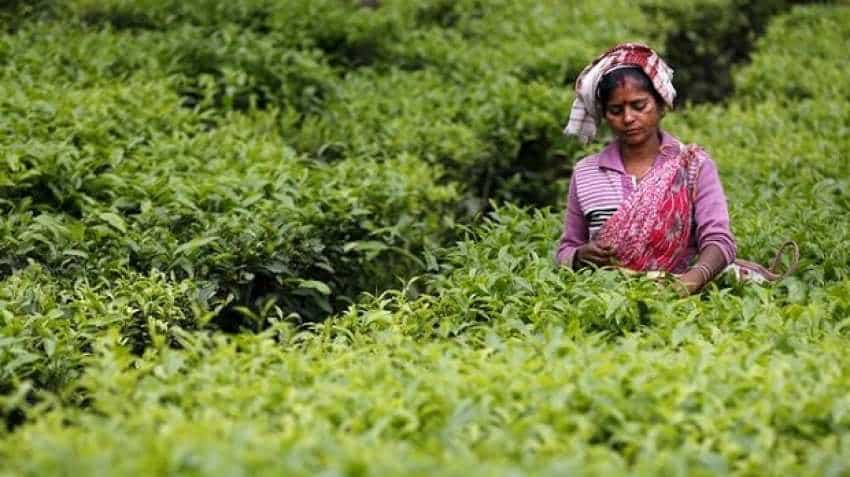 Williamson Magor Group plantation company McLeod Russel India has reached an agreement to sell two tea estates in Assam to Goodricke Group and one of its subsidiary companies for a combined Rs 91.25 crore.

In a regulatory filing on BSE on Monday, McLeod Russel said that it has decided to “dispose of the estates and bearer plants and other assets” of Harchurah Tea Estate to UK-based Camellia Plc-owned Goodricke Group and Bargang Tea Estate to Amgoorie India Ltd, a subsidiary of Goodricke Group.

DNA Money on September 6 reported that McLeod Russel is in talks with Goodricke Group to sell at least two gardens with a production of about three million kg.

Atul Asthana, managing director and chief executive of Goodricke Group, said the total yield of the two gardens is 2.5 million kg. Harchurah, which is the smaller of the two with an average annual production of 0.8 million kg, was sold at a valuation of Rs360 per kg, while Bargang was valued at Rs 350 per kg, Asthana said, adding that the gardens are in “good condition”. The deal would also see around 3,500 workers being added to Goodrick Group.

The Kolkata-headquartered plantation company, with assets in Dooars, Darjeeling and Assam, was looking to acquire one or two gardens in Assam for long but the prices were not “viable”.
McLeod Russel, on the other hand, is keen to trim down assets in Assam and Dooars, with the vice-chairman and managing director Aditya Khaitan saying during its annual general meeting last month that the company may exit 10-20 million kg in terms of tea gardens where the yield is low.
The contribution of Bargang Tea Estate to McLeod’s total turnover in the last fiscal was Rs 35 crore, or 2.21%, while the same for Harchurah was Rs 24 crore, or 1.52%.

“Instead of investing more in such gardens to raise their yield, which is increasingly turning difficult due to the adverse weather, we have decided to get out of those,” Khaitan had said.

However, two persons familiar with the development at McLeod Russel said that the company was approached by a number of tea companies in the past three years.

The Williamson Magor group has been looking to sell some of its core and non-core asset to revive the group’s engineering company McNally Bharat Engineering, which is under insolvency process.