Hold H1B Visa? Want US Green Card? Your dream may become true soon if THIS happens!

Getting an American Green Card may soon become easy for Indians staying on H1b Visa in the US if two identical legislation pushed by powerful lawmakers in the US House of Representatives and the Senate come into effect. 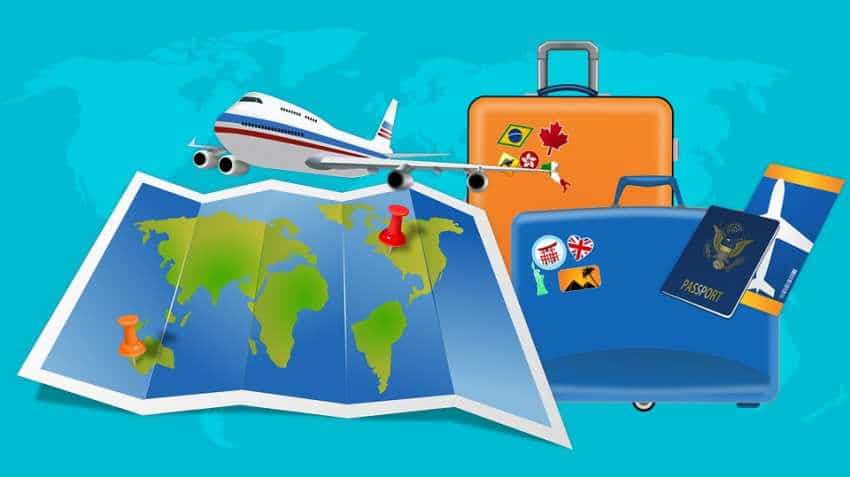 Getting an American Green Card may soon become easy for Indians staying on H1b Visa in the US if two identical legislation pushed by powerful lawmakers in the US House of Representatives and the Senate comes into effect. If passed, the legislation would end per-country Green Card limit, benefitting thousands of Indian professionals waiting to gain permanent legal residency in the country. The legislation is also backed by top Silicon Valley companies like Google and corporate bodies such as the US Chambers of Commerce.

News agency PTI reported today that if passed by the Congress and signed into law, the legislation would benefit hundreds and thousands of Indian professionals on H-1B visas whose current wait time for permanent legal residency is more than a decade.

Some recent studies have shown that some of the Indian professionals may have to wait for 151 years for a green card if the current rules remain in force. The current system imposes a country cap on people who can get a green card.

The H-1B visa is the most sought-after among Indian IT professionals. It is a non-immigrant visa that allows US companies to hire foreign workers in speciality occupations that require theoretical or technical expertise

As per the report, the US currently makes 140,000 green cards available every year to employment-based immigrants, including those who first come on temporary H-1B or L visas. The current rules mandate that not more than 7% of the green cards can go to nationals of any one country.

Republican Mike Lee and Democratic presidential aspirant Kamala Harris have introduced the Fairness for High-Skilled Immigrants Act in the Senate.