Here's what you need to know about Mumbai's first AC train

The suburban railway line in Mumbai is expected to get its first fully air-conditioned train soon. Here's what you need to know about it. 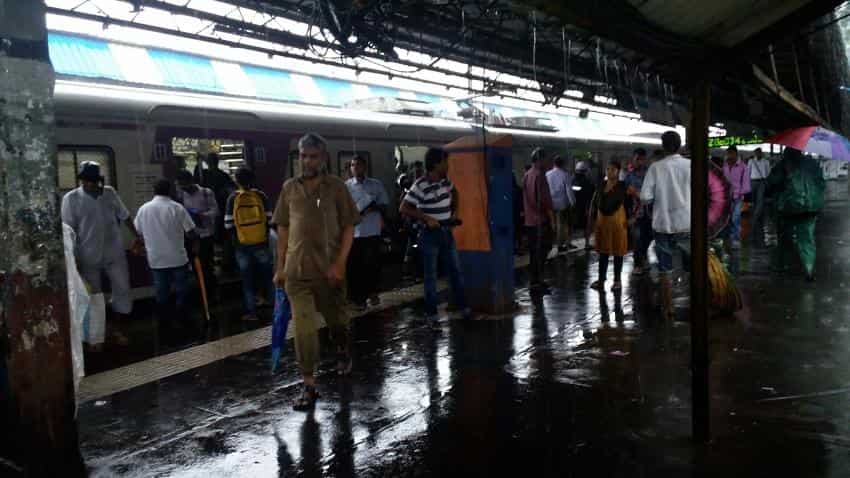 The suburban railway line in Mumbai is expected to get its first fully air-conditioned train soon. However railway officials are anticipating ‘major failures’.

The predicament that over 65 lakh passengers per day face, as cited by the Indian Railways, is that the railways is overly congested. However railways officials quoted in a report by Asian Age on Sunday revealed that the introduction of the AC train will come with its own hiccups.

"The fear is that the train will not be able to make it through the week without major failures. Hence, the plan is that if we have to withdraw the AC train from services, we will replace it with a normal train in the schedule but again, this will see a lot of public outcry,” the official said.

The fully AC train running on Mumbai’s western line was anticipated to begin services in October. However due to regulatory delays the operations of the train were estimated to begin on January 1, 2018, a report by PTI said in October 2017.

“The trick is to keep fixing the train and technical issues as and when they come up. If there is a technical issue in the train, we want to save time that would otherwise be taken in getting someone from the closest station to the train to fix the issue. Instead, the person deployed can make his way to the place where the problem is being faced,” the official added.

What’s more is that the railways will not be issuing monthly passes for the train just yet. “We do not plan to introduce the monthly pass until we can ensure providing the AC train to commuters every day.”

Fares on the AC train will be like the Delhi Metro or around 1.5 times the cost of first class tickets in the existing local trains, the PTI report said.

While Asian Age estimated that fares for travel between Churchgate to Virar will range between Rs 10 and Rs 85 and the train is likely to first run on the fast track.