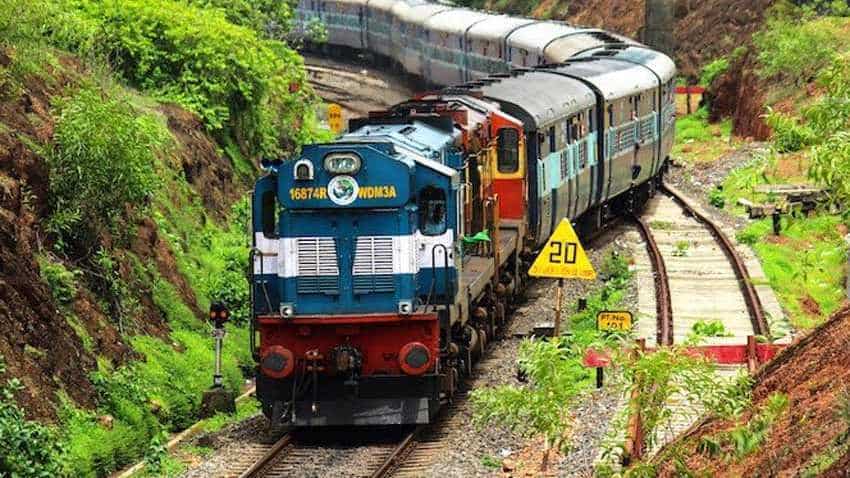 These systems will help the railways understand the cause of accidents in the future and take corrective actions. Image: Twitter
Written By: ZeeBiz WebTeam
RELATED NEWS

Indian Railways' Loco cab audio-video recording system (LCAVR): Travelling in Indian Railways has become a more luxurious affair with the introduction of state-of-the-art trains like Tejas, Humsafar, Anubhuti coaches, Uday Express and soon to be introduced Train 18. Trains like Tejas, Humsafar and Train 18 boast of swanky features like aircraft. Onboard entertainment system, wifi, and revolving seats are some of the key features that are becoming the face of the Indian Railways.

After introducing these aircraft-like features, now the public transporter is equipping the trains with a major safety upgrade feature. Just like the Black Box of aeroplanes, Indian Railways' engines are also getting a security feature called LCAVR and CVVRS.

These systems will help the railways understand the cause of accidents in the future and take corrective actions.

"This system provides invaluable data to investigators which will help them in understanding the sequence of events leading up to an accident and for identifying operational issues and human factors," he said.

Under the system, cameras with microphones are provided at the critical positions inside and outside the locomotive to record the voice and audio signals for post-event analysis. The recorded data is stored in the digital format.

The minister added that as many as 26 locomotives (23 Diesel and 3 Electric) have already been installed with LCAVRs/CVVRSs. It is notable that the finance ministry had sanctioned Rs 100.40 crore in the Budget 2018-19 for the acquisition of 3,500 LCVRs/CVVRS.

This is another significant development which will help the railways in reducing the number of accidents.