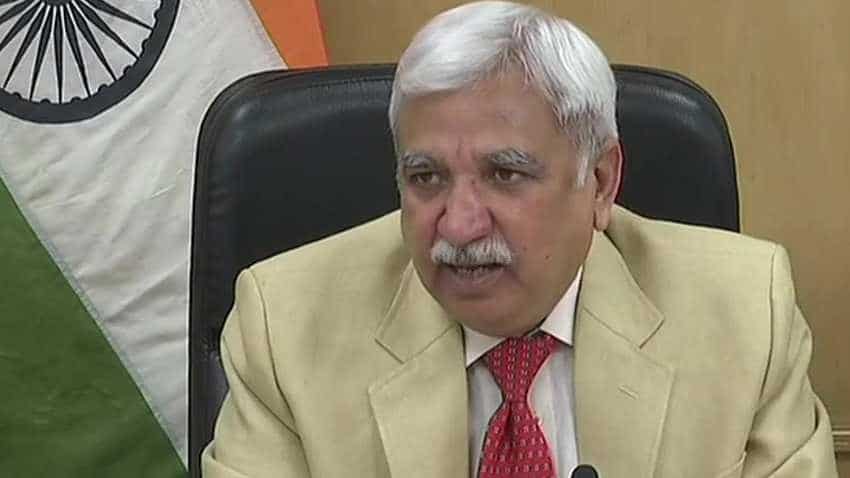 In a press briefing, Arora said that special security arrangements will be made during the polls for Left-wing extremist-affected areas in Gadchiroli and Gondia in Maharashtra. He also urged the political parties to avoid use of plastic and use only environment-friendly material in their campaigns.

The Commission said that Haryana has 1.82 crore registered voters and Maharashtra has 8.94 crore voters. In 2014, Maharashtra and Haryana Assembly elections were held on September 12 and voting took place on October 15. The results for the same were announced on October 19. The BJP-Shiv Sena alliance came to power in Maharashtra in 2014, defeating the Congress. The Congress has allied with the Sharad Pawar-led Nationalist Congress Party (NCP) this year. In 2014 Assembly polls, the BJP also secured majority in Haryana Assembly. Manohar Lal Khattar, a former RSS pracharak, became the chief minister of the state.

Shiv Sena chief Uddhav Thackeray on Friday said that Sena and BJP will contest the Maharashtra Assembly elections jointly and the seat-sharing formula will be made public in the two days. Shiv Sena and the saffron party had also fought the General Elections together, in which the BJP-led National Democratic Alliance pulled off huge victory.