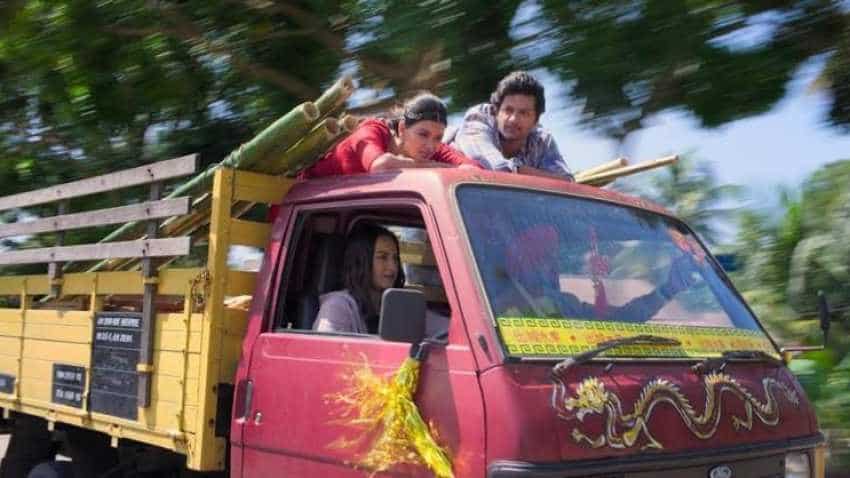 A Bollywood comedy film, Happy Phirr Bhag Jayegi is directed by Mudassar Aziz and produced by Anand L Rai and Krishika Lulla. The film is a sequel to the 2016 film Happy Bhag Jayegi.

Milap Zaveri directorial and John Abraham starrer Satyameva Jayate's opening day collection was Rs 20.52 cr and end of opening weekend figures were Rs 56.91 cr, while at the end of week 1, the total stood at Rs 75.09 cr.

However, the Akshay Kumar film's earnings have once again shown why he is one of the most bankable Bollywood stars. The movie released on August 15, along with John Abraham starrer Satyameva Jayate has maintained lead from day 1.