Halt on Tejas Express production - Here is why, and the track ahead

The Indian Railways has put a halt to the production of Tejas Express train. 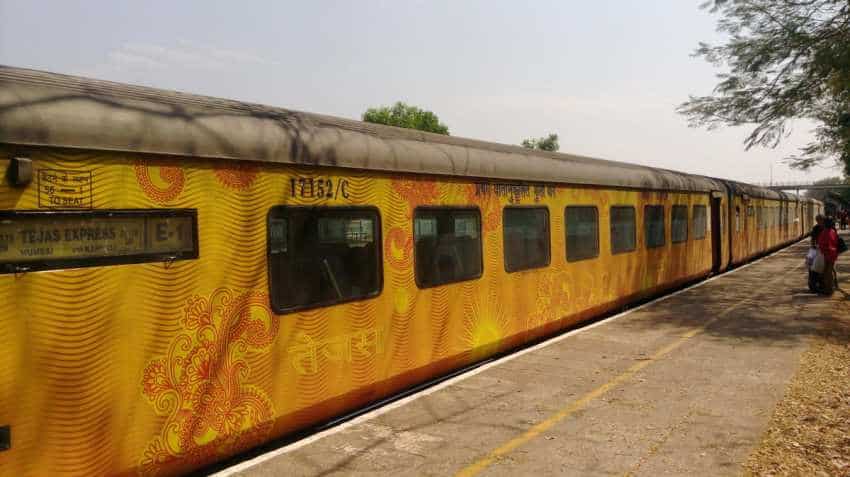 All in all, the new system will save time fuel and power. Photo: Indian Railways Official website

The replacement is being made on the account of introducing newer and better technology that is used across the world. Rajesh Agrawal, Member (Rolling Stock), Railway Board states that they have asked the production units to stop manufacturing Tejas Express since they are migrating to DPRS.

He further added that the DPRS system will provide for more faster acceleration and deceleration. The process will take 1-2 minutes, contrary to the present rate of 12-15 minutes for the same. All in all, the new system will save time fuel and power.

Mumbai-Goa and Chennai-Madurai are the two routes that have Tejas Express trains. However, post the decision, the third one is put on hold. Tejas Express has a speed of 180-200 kmph due to the LHB coaches. The system used in Tejas Express is the same as Train 18.

Apart from Tejas Express, the Indian Railways are also working on the speed when it comes to Rajdhani Express using DPRS. The Rajdhani Express with DPRS will now save journey time by two hours.