HAL Nashik unit will not be shutdown: CMD R Madhavan

Hindustan Aeronautics Ltd CMD R Madhavan Friday said the company's Nashik factory would not be shut  down,  but admitted there will be  shortage  of workload there after 2021 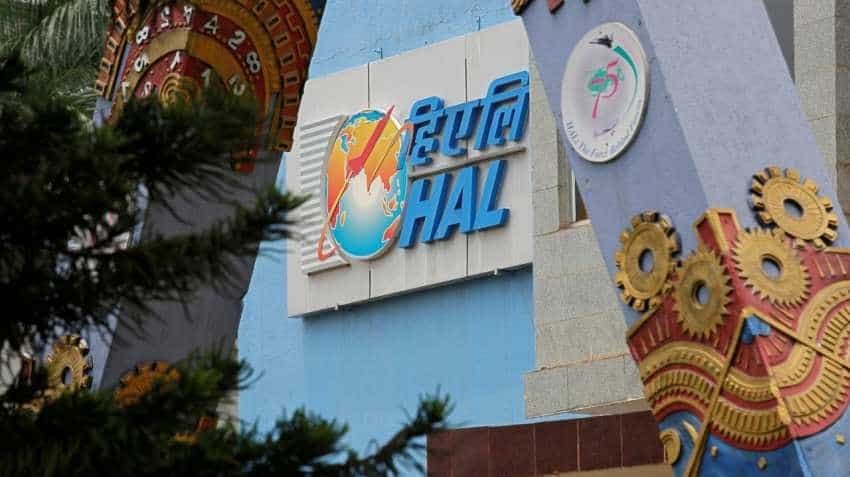 Hindustan Aeronautics Ltd CMD R Madhavan Friday said the company's Nashik factory would not be shut down, but admitted there will be shortage of workload there after 2021, which would be solved by "re-arranging its priorities."

Madhavan said HAL would focus on continuity of business and develop vendors to avoid producing everything in-house.

"We will have shortage of workload in our Nashik factory after 2021, but we are re-arranging our priorities there. So, contrary to what people have been thinking, the unit is not going to shut down," he told reporters here.

On the company's vision, he said the company wants to take forward Light Combat Aircraft production and be leaders in helicopters in this region, he said.

HAL wants to be serious in taking up export which was absent in previous years because it could not manage handling domestic and export business, Madhavan said.

However with the help of outsourcing, the company expects to improve its export business, he said.

The company has an export target of Rs 425 crore this financial year, he added.

Replying to a query, Madhavan said as of today, HAL has an order book purchase of Rs 64,000 crore, but pending execution.

"These order book purchase covers about five to seven crores of sales, which stands at Rs 18,200 crore as of today.

Hence, looking at it is lightly on the lower side, but then HAL has other orders pending in the pipeline, which it will cover up the shortages," he said.

Madhavan also said HAL is expecting fresh orders in next three to six months which will put the company in a comfortable position.

HAL is looking at fresh orders in two main areas of 83 Light Combat Aircraft and Light Combat Helicopter, he said.

The company also has a running order for SU30 engines which adds to the company's sales of around Rs 7000 crore, Madhavan said.

Dues from armed forces since last November has been in the range of Rs 9000 crore and less, but HAL will not be in cash-struck condition because they had released Rs 2000 crore two days back, Madhavan said.

"Majority of the dues are from IAF. Once the armed forces get money which will be allocated by the central government in its budget, they will be able to pay us. Financially we can say all is well," he said.
HAL has shown good results in last two quarters, according to him.

On reduction of workforce, Madhavan said since HAL is improving its efficiency, the company is running with 29,000 people.

"We have a plan to bring it down to 25,000 people. Thereafter, we can outsource the work. We, however, are not removing people. These are cases of attrition," he said.