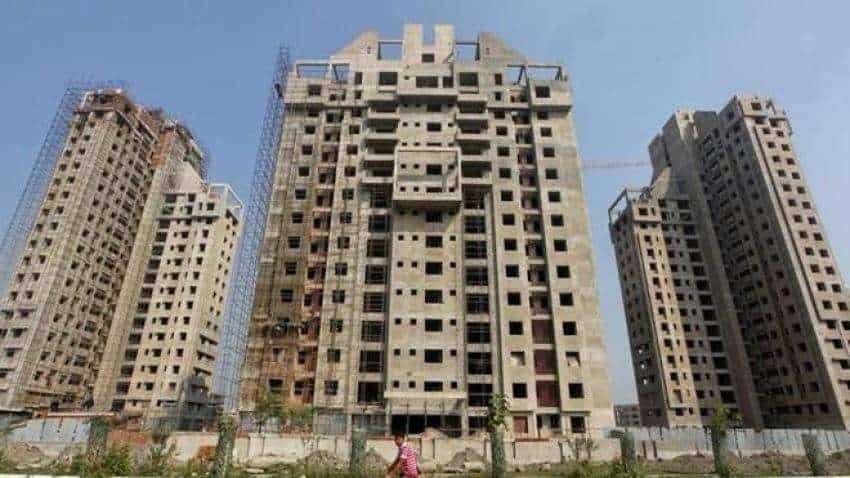 The average completion time for large residential projects in NCR, launched and completed between 2010-19, was 7.2 years. Photo:Reuters
Written By: IANS
RELATED NEWS

The plight of homebuyers in the national capital region (NCR) can be gauged from the fact that the average completion time for residential projects in the last decade was over 7 years.

According to a Anarock Property Consultants` report on Wednesday, in 2010-19, on an average developers took around 7.2 years to complete a housing project in NCR.

Delhi had the minimum waiting time of 5 years for the small projects.

The report said the southern cities were markedly ahead of their northern, western and eastern counterparts in terms of project completions.

"The difference of 1.5 years of average completion time between NCR and the southern cities may not seem significant at a macro level. However, this period must be measured in the real-time strain it adds on consumer patience and optimism," Puri said.

Puri said among the major reasons for project delays in NCR were land ligations, lack of professionalism among many developers, and also the periodic construction bans by both NGT and the apex court due to rising pollution.