Gully Boy box office collection:  With the Friday collection of Rs 3.90 crore,  the movie has so far earned Rs 104.20 crore in India business. 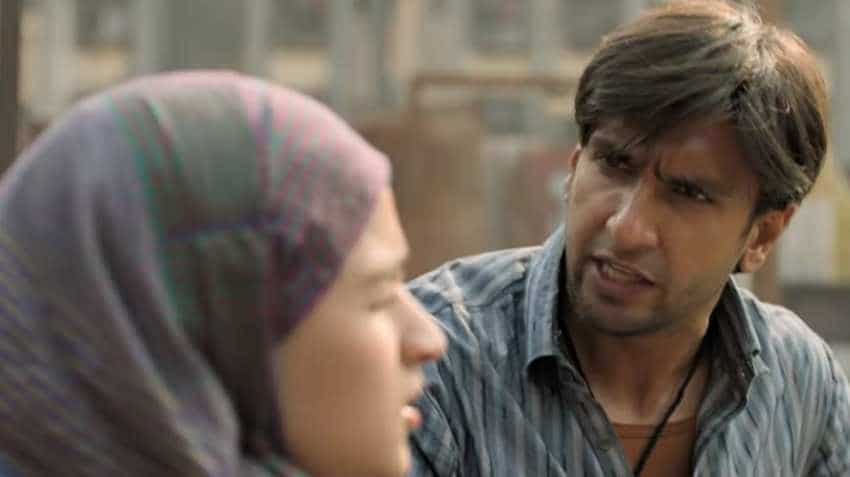 Gully Boy box office collection: After Simmba, which registered a big success at the box office, another Ranveer Singh-starrer - Gully Boy - has set the box office on fire. With the Friday collection of Rs 3.90 crore,  the movie has so far earned Rs 104.20 crore in India business.  It is doing impressive business in metro cities. The collection may go up during the weekends.

After earning Rs 19.40 crore on the first day, the Zoya Akhtar-directed movie had seen a dip in its collection during the first week. However, it later regained consistency.  Saturday and Sunday might witness an ample growth in footfall for the film in theatres. The film received critical acclaim from critics and fellow actors. "Loving what you (Ranveer Singh) are doing with Gully Boy," Actor Will Smith said in a video post on Twitter.

Ranveer Singh film may collect more as it has received appreciation from the audience. However, the release of 'Total Dhamal' may eat up its audience. Ranveer has been praised for his role in the movie.

The storyline revolves around a disadvantaged boy who wants to a rapper.