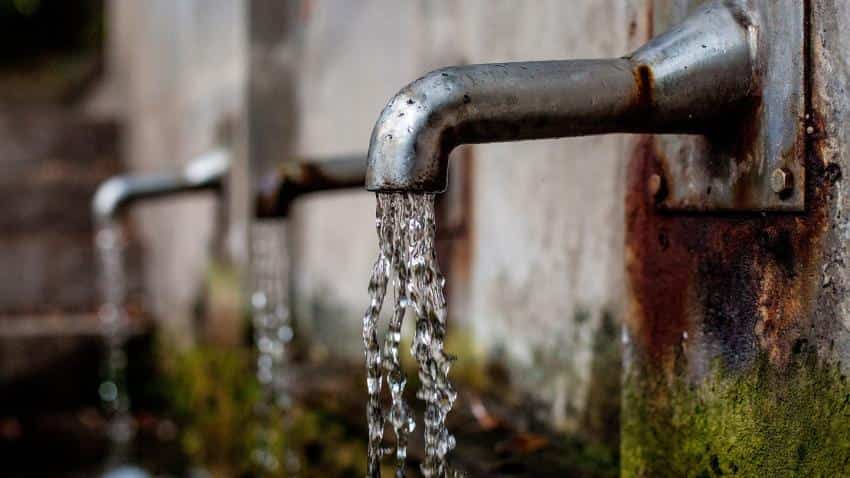 The Aayog proposes to publish these ranks on an annual basis in future. Image source: Pixabay
Written By: PTI
RELATED NEWS

Gujarat is followed by Madhya Pradesh, Andhra Pradesh, Karnataka and Maharashtra on the index.

In the northeastern and Himalayan states, Tripura has been adjudged as the top state in 2016-17 followed by Himachal Pradesh, Sikkim and Assam.

The reporting states were divided into two special groups 'North Eastern and Himalayan states' and 'Other States' - to account for the different hydrological conditions across these groups.

"In terms of incremental change in index (over 2015-16 level), Rajasthan holds number one position in general states and Tripura ranks at first position amongst North Eastern and Himalayan states," the report said.

The Aayog proposes to publish these ranks on an annual basis in future.

While releasing the report, Gadkari said that water management is a big problem and "the states which have done well, have also performed better on agriculture front".

"To deal with the problem of air pollution and water management in Delhi, I am going to call a meeting with the chief minister of Delhi," he added.

The report also pointed out that India is suffering from the worst water crisis in its history and millions of lives and livelihoods are under threat.

"Currently, 600 million Indians face high to extreme water stress and about two lakh people die every year due to inadequate access to safe water," it said, adding that the crisis is only going to get worse.

The report predicted that by 2030, the country's water demand is projected to be twice the available supply, implying severe water scarcity for hundreds of millions of people.

According to the report, 52 per cent of India's agricultural area remains dependent on rainfall so the future expansion of irrigation needs to be focused on last-mile efficiency.

Noting that water index scores vary widely across states, it said most states have achieved a score below 50 per cent and could significantly improve their water resource management practices.

In pursuit of cooperative and competitive federalism, Niti Aayog has been laying emphasis on developing indicators on various social sectors.

In February 2018, the Aayog had released a report on 'Healthy States, Progressive India' which covered the ranking of states/ UTs on various health parameters.

As a step further in direction and keeping in view the criticality of water for life, Niti Aayog has prepared a report on composite water management index (CWMI).

According to an official statement, the CWMI is an important tool to assess and improve the performance of states/ Union Territories in efficient management of water resources.

This has been done through a first of its kind water data collection exercise in partnership with Ministry of Water Resources, Ministry of Drinking Water & Sanitation and all the states/ Union Territories, it added.

It also said the index will provide useful information for the states and also for the concerned Central ministries /departments, enabling them to formulate and implement suitable strategies for better management of water resources.