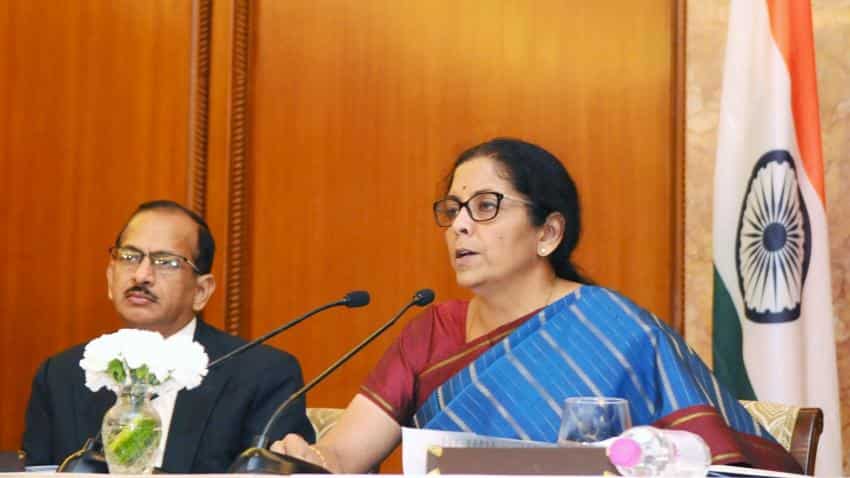 “…a move that is expected to strengthen processing of export transactions of taxpayers under GST, increase transparency and reduce human interface,” Ministry of Commerce and Industry said.

The MoU signed by Ajay K Bhalla, Director General of Foreign Trade and Prakash Kumar, CEO, GSTN in New Delhi will enable the use of the electronic bank realisation certificate (eBRC) created by GSTN.

So far 100 banks operating in India, including foreign banks and cooperative banks have uploaded more than 1.9 crore e-BRCs on to the DGFT server, the report said.

The eBRC captures transaction level details of foreign exchange realised in India. It created an integrated platform for receipt, processing and subsequent use of all Bank Realization related information by exporters, banks, central and state government departments.

The e-BRC project enabled banks to upload foreign exchange realisation information related to exports on to the DGFT server under a secured protocol.

The Ministry said that eBRC data has proved to be a significant step in reducing the transaction cost of exporters.

A Bank Realisation Certificate (BRC) is required for discharge of export obligation and claiming of incentives under Foreign Trade Policy. Its is also used by state government departments for refund of VAT. In addition, it is an important economic indicator as it quantifies transaction level export earnings.

DGFT has signed MOUs with 14 state governments and two central government agencies for sharing of the data.