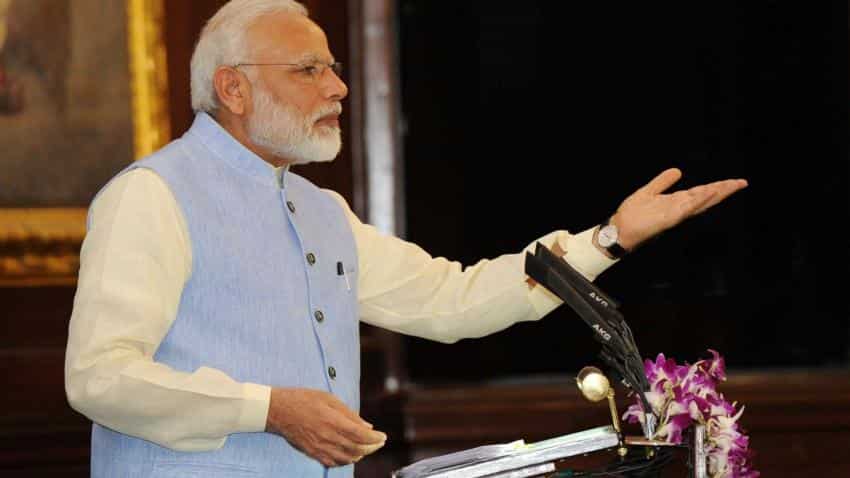 The Goods and Services Tax launch will enhance buying power of consumers as over 80 % of the goods fall below the 18 % tax bracket, but SMEs need to work to remove technology glitches, say experts.

Tax professionals want the government to have empathy towards businesses in initial days of GST rollout to make the reform acceptable to all sectors of the economy.

The biggest tax reform in independent India was rolled out at the stroke of the mid-night -- the intervening night of June 30-July 1 -- by President Pranab Mukherjee and Prime Minister Narendra Modi.

"With 80 % of the goods falling under 12 % and 18 % bracket leading to a fall in prices, GST will enhance the buying power of consumers without real increase in their income, which in turn will spur demand," said Sachin Menon, KPMG (India) Partner and Head, Indirect Tax.

GST will remove plethora of taxes like excise, service tax and VAT and transform India into a uniform market for seamless movement of goods and services.

In the initial few months of the GST launch, companies do expect significant challenges with respect to effective delivery by various realigned IT systems and continuous changes required in processes and systems on account of the law evolving each day.

"It is also highly expected that many sections of the industry may not be fully compliant with various requirements of GST law from Day 1 itself and would require a transitioning period of few months, post the go-live date," said Rajeev Dimri, BMR and Associates LLP Leader (Indirect Tax).

Experts also say lack of clarity with respect to taxability of transactions with Jammu and Kashmir is leaving many companies unnerved. It would also be of utmost importance to carefully book all expenses and sales and map all the credits accurately in early days of GST for successful transition of all such credits.

"The launch of GST will truly unite the country as far as taxation of goods and services is concerned. We now hope that that the government moves to a considerate and empathetic implementation regime with a focus on making the reform acceptable to all sectors of the economy," said M S Mani, Deloitte Haskins and Sells LLP (Senior Director).

Menon said that with assumptions and presumptions on date of implementation out of the way, industry players, including the MSME sector, will need to iron out last-minute glitches to ensure smooth operations from the first day itself.

According to Pratik Jain, PwC India Partner and Leader, Indirect Tax, once the regime settles in, "we can look forward to it spurring the economy by incentivising manufacturing and making business decisions independent of taxes".

Archit Gupta, Cleartax.Com CEO and founder, said, "Even though some sellers may be facing hardships at this crucial transition phase, we join hands with the government in helping them bridge the other side."