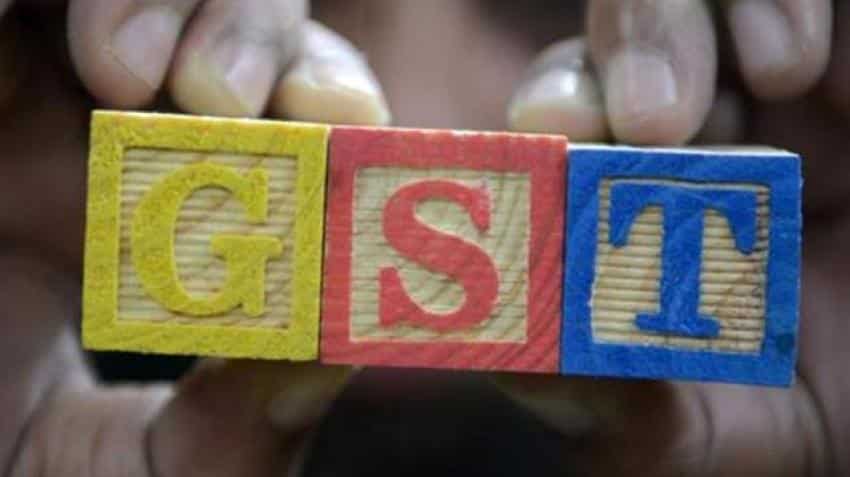 The GST Council will today consider a host of proposals to simplify procedure for filing of returns, registration of large entities and take stock of the GSTN’s readiness for e-way bill rollout from February 1.

The GST Council, in its meeting ahead of Budget 2018, will also consider reduction in GST rates for goods and services in view of the representations received from various interest groups.

This would be the 25th meeting of the Council. Chaired by Union Finance Minister and comprising his state counterparts, the Council will give its nod for GST law amendments which could be taken up for consideration and passage in the Budget session starting 29 January, sources said.

Revamp of law, rules and procedure
The law review committee which was set up by the government has suggested centralised registration for large service providers with annual turnover of over Rs 500 crore and operating in 10 or more states.

The committee has made as many as 16 recommendations based on the suggestions of the advisory panel comprising trade and industry.

Under the Goods and Services Tax (GST) rolled out from July last year, inter-state road transport of goods beyond 10 km, with a value of Rs 50,000 and above, will mandatorily require e-way bill from February 1.

GSTN has launched an initial trial run for e-way bill mechanism in which 10 states have joined. Others are expected to follow suit.

Return Simplification
With regard to returns, several industry bodies have represented to the government to simplify the procedure for filing of GST returns. They have also suggested that the government should reduce the frequency of filing GST returns, especially for small businesses.

Deloitte India Senior Director M S Mani said there has been a reduction of 10% in the number returns filed compared to the initial months.

“This is a worrying trend. While some reduction in compliance in recent months can been attributed to the technology challenges faced by taxpayers and some amount of uncertainty due to the multiple extensions in the return filing timelines, arresting the trend of declining returns needs significant attention,” Mani said.