GST Council that met on Sunday has cleared rules of anti-profiteering under GST and set tax rates for state-run and government authorised lotteries. 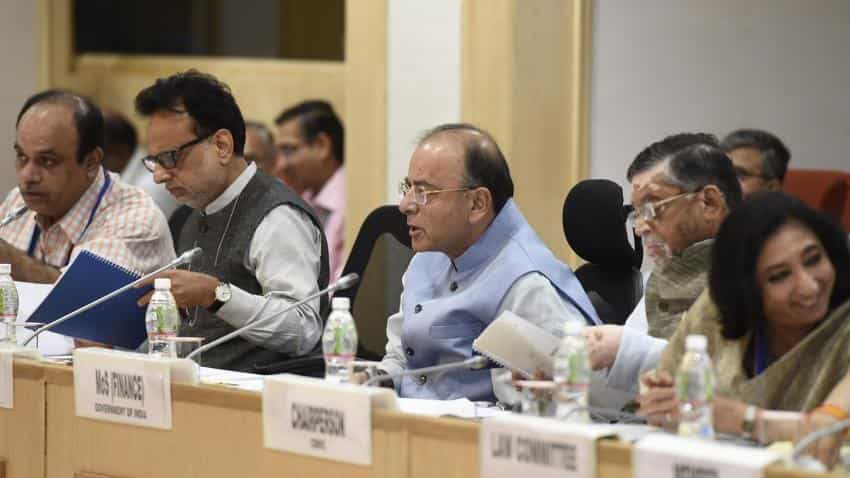 The GST Council has cleared laws governing anti-profiteering rules under the Goods and Service Tax implementation at its meet on Sunday.

The anti-profiteering law simply states that the businesses have to pass on the benefits arising out of lower taxes to the consumer.

“Clause 171 has been inserted in the GST bill which provides that it is mandatory to pass on the benefit due to reduction in rate of tax or from input tax credit to the consumer by way of commensurate reduction in prices,” GST bill reads.

However, Jaitley said that the GST Council would need to deliberate more on the tax on e-way bill, sources from Bloomberg said.

The Council’s agenda for today included discussions on accounting, record keeping, e-bill and anti-profiteering under GST. This meet was also important as the Cabinet Secretary will be holding a review meet of GST on Monday.

The next meet of the Council will be held on June 30.

Industry body Assocham had pleaded with the government to defer GST rollout to August or September as they feared the GST Network (GSTN) would not be operational on July 1.

However the Centre has made it clear that the new tax regime will come into play from the earlier stipulated deadline. Jaitley said that IT preparedness has been discussed at length and 65.6 lakh have taken professional registration, a PTI report said.

“India will roll out GST from July 1,” Jaitley said. However he added that the returns filing timellines under GST has been relaxed. The relaxation time would extend up to September.