GST brought down prices of these products; here is full list 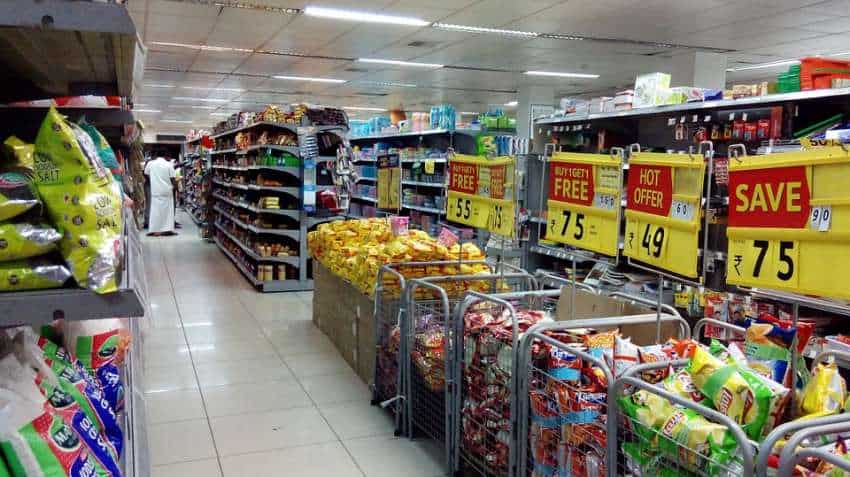 One year of GST: 12 months have already passed since the goods and services tax (GST) was rolled out by PM Narendra Modi. It took all of 16 years and more to ensure it was implemented and though critics panned many parts in it, the new tax regime was still one of the greatest single reforms to be implemented in post-Independence India. It unified India under a one nation, one tax regime. The potential to deliver explosive growth was thereby unleashed. While all that is very well, the common man wanted to see what was in it for him in the immediate term. While many things became expensive significantly, many others received a price cut. Here is a full list:

There were products which saw reduction in tax slabs post GST. Tax on toothpaste, hair oil, and soaps was reduced from previous 22-24% to 18% under GST. Some basic use commodities such as milk, eggs, paneer, wheat, rice, curd, fresh vegetable, etc., are kept free of tax.

According to an Alankit research report, the post GST tax rate for the FMCG industry is capped at 18 to 20 percent. All the major players in the industry have welcomed GST with open arms.

However, few firms in the sector are adversely affected by the tax rate charged on their products.

GST brought down prices of these products; here is full list

Major players like HUL, Patanjali, and ITC have started passing on the benefits of reduced tax to their consumers, either in the form of reduced prices of their goods or by increasing the weight/size of the product for the same cost.

Analysts at Alankit highlighted that, the lower cost motivated people to invest more in this sector and has reduced the overall cost of living. Similarly, no tax on basic food products like milk, cereals and eggs would allow people to freely spend on these items.