According to a poll, 47% of the users said they still want to invest in virtual currencies 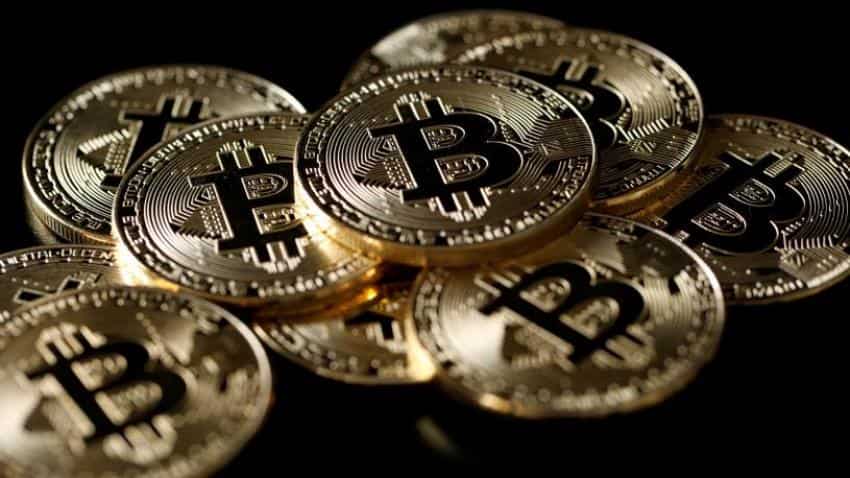 Zebpay said it must be emphasised that gold, stocks, bonds, and other such assets are also not "legal tender" and to extrapolate that to mean that such assets are "illegal" is irresponsible. Image source: Reuters
Written By: ZeeBiz WebTeam
RELATED NEWS

Even as various government bodies time and again said that cryptocurrencies were not legal tenders, there is no concrete policy initiative yet to regulate trading  on these virtual platforms.

"We prepared to treat them as crypto assets. Once we recognise that these are assets and not allowed as currency or coins, then if it is used in making payments of illegal activities, is our next line of worry. We will do everything to see that the use of crypto assets into these kind of activities are eliminated," Garg was quoted as saying.

We will come up with the government’s approach in the entire spectrum and hope to finish first line of work in the next two months, he said.

Chairman of Central Board of Direct Taxes Sushil Chandra at an event said today the government had to introduce anti-abuse laws in a bid to stop industries from misusing direct tax provisions.

Finance and Revenue Secretary Hasmukh Adhia said there will be greater inflow of taxes in the next two years.

Zebpay Bitcoin And Cryptocurrency Exchange said the Blockchain and Cryptocurrency Committee (BACC) of the Internet and Mobile Association of India (IAMAI) was happy that the Finance Minister has recognised the importance and popularity of cryptocurrency, and has chosen to talk about it on budget day.

"As far as the exact content of what he said, we are neutral-to-positive about it. However, we are pained to see his (Finance Minister's) words being misinterpreted and misreported. Hence, we are issuing this clarification, as well as our position," the exchange said on its website.

"Arun Jaitley, Finance Minister of India, said, ‘The government does not consider cryptocurrencies legal tender or coin and will take all measures to eliminate the use of these crypto-assets in financing illegitimate activities or as part of the payment system'," it said.

Further, Zebpay said it must be emphasised that gold, stocks, bonds, and other such assets are also not "legal tender" and to extrapolate that to mean that such assets are "illegal" is irresponsible.