The coal Ministry has set a 1.5 billion tonne coal production target by 2020. 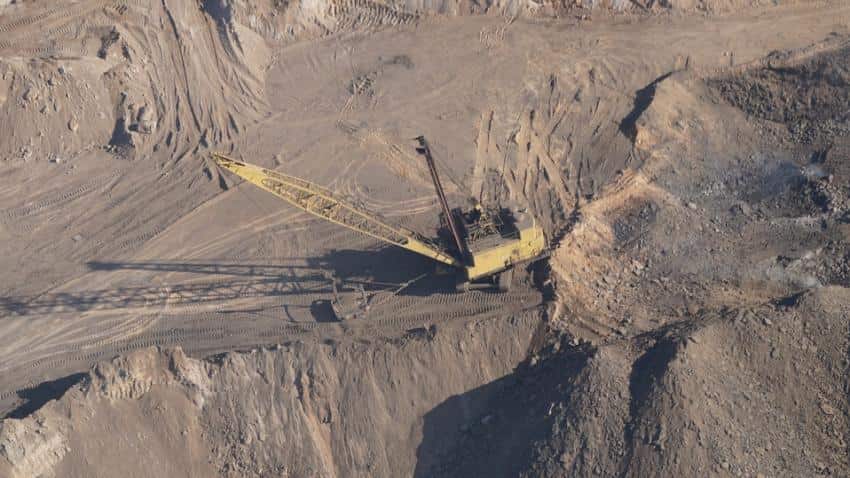 Coal imports decline by 22% to 14 MT in January

Government is gradually trying to reduce coal imports in a bid to increase domestic production and stick to the 1.5 billion tonne production target by 2020 set by the Coal Ministry, a top official said today.

"We have done a detailed analysis on how to handle imports. As we increase production, we must bring down imports, it is already coming down but should be at much faster rate," Union coal secretary Anil Swarup said on the sidelines of an interactive session at the MCC Chamber of Commerce and Industry here.

"In power sector, we have engaged each of the PSU power companies," he said.

"We held meetings with state-owned power companies on coal import. In this fiscal, the import will reduce by 15 million tonne. From April next year, they will stop placing fresh import orders," he added.

State-owned power entities import 35-40 million tonnes, he said. On the other hand, Swarup said, efforts are on to encourage private power companies to buy coal for the long-term from auction.

The coal Ministry has set a 1.5 billion tonne coal production target by 2020, of which one billion has been projected to come from Coal India.

Swarup said dialogues are being held with non regulated sectors like steel. He said, Coal India was also trying to export coal and holding dialogue with Bangladesh in this regard.

Swarup remained optimistic about demand rising and said if plant load factor increases by 6-7%, there will be no surplus.

Coal imports decline by 22% to 14 MT in January