The revenue deficit for current fiscal has been bettered to 2.5% of GDP, from the budgeted 2.8%. 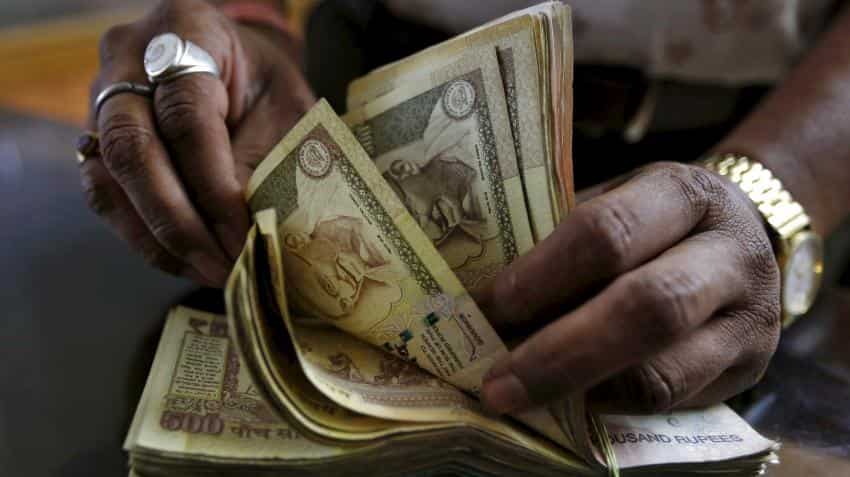 The government is yet to initiate strategic sale of loss making PSU. Photo: Reuters

Government is unlikely to cut public expenditure in the current fiscal despite shortfall from spectrum auction and slow progress on strategic sale.

There would not be compression this year as well although there is some pressure on revenue front from spectrum auction, sources said. However, the fiscal deficit target of 3.5% of the GDP for the current fiscal will be met.

There could be increase in public expenditure if the fiscal situation shows improvement, sources said, adding there was no compression last fiscal.

Revenue from Income Disclosure Scheme (IDS) would provide some cushion. Earlier this month, government received bids worth Rs 65,789 crore for telecom spectrum, selling mere 40% of the total quantum of spectrum that was placed on the block.

Around 60% of mobile airwaves remained unsold in what was billed as the country's largest spectrum auction where Rs 5.63 lakh crore worth of spectrum was put up for sale from October 1.

With regard to disinvestment, the government aims to collect Rs 56,500 crore this fiscal. Of the total budgeted proceeds, Rs 36,000 crore is estimated to come from minority stake sale in PSUs and the remaining Rs 20,500 crore from strategic sale in both profit and loss-making companies.

The government is yet to initiate strategic sale of loss making PSU. As far as IDS is concerned about Rs 65,250 crore of undisclosed assets were declared, yielding Rs 29,362 crore in taxes to the government spread over two fiscals.

For the fiscal ending March 2017, Finance Minister Arun Jaitley has kept fiscal deficit target of 3.5%. Total government expenditure in next fiscal would be Rs 19.78 lakh crore. Of this, Rs 5.50 lakh crore would go towards Plan expenditure and another Rs 14.28 lakh crore towards non-Plan expenditure.

The revenue deficit for current fiscal has been bettered to 2.5% of GDP, from the budgeted 2.8%.