The government will release Rs 1,500 crore to Air India next week as part of equity infusion under the turnaround plan, a senior official said Friday. 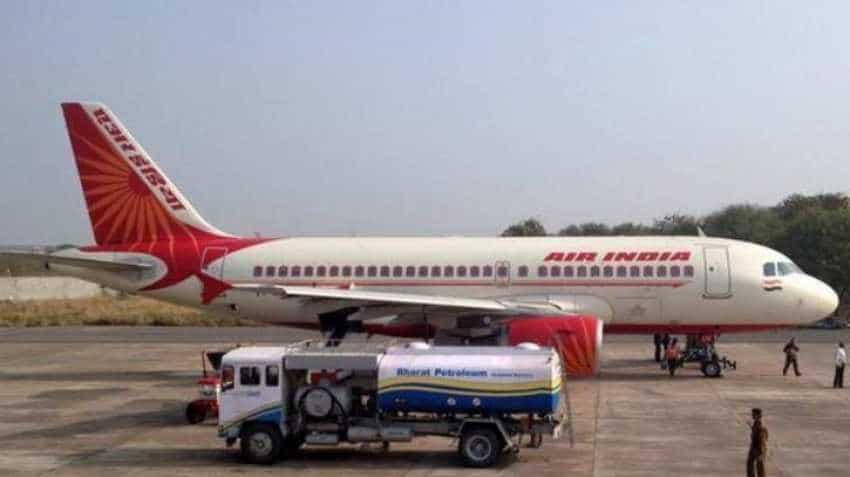 The government will release Rs 1,500 crore to Air India next week as part of equity infusion under the turnaround plan, a senior official said Friday. Parliament has approved Rs 2,345 crore equity infusion into the debt-laden national carrier under the second batch of Supplementary Demands for Grants 2018-19.

A civil aviation ministry official said the government would release Rs 1,500 crore to the airline next week. This would be out of the Rs 2,345 crore approved supplementary grant. When asked whether the ministry has sought more funds for Air India as part of the upcoming interim Budget, the official replied in the negative.

As part of efforts to revive the financial fortunes of the national carrier, the government has decided to transfer debt worth Rs 29,000 crore to Air India Asset Holding Company, a special purpose vehicle.

The airline has debt worth around Rs 55,000 crore. Air India is staying afloat on a bailout package extended by the previous UPA regime. The carrier is to receive up to Rs 30,231 crore from the government subject to meeting certain performance thresholds. The 10-year bailout package began from 2012.

Are you too a victim of bill shocks over this service? Trai has taken an important action