The government is likely to finalise a revival package for debt-laden Air India in 10 to 15 days, a senior official said Thursday. 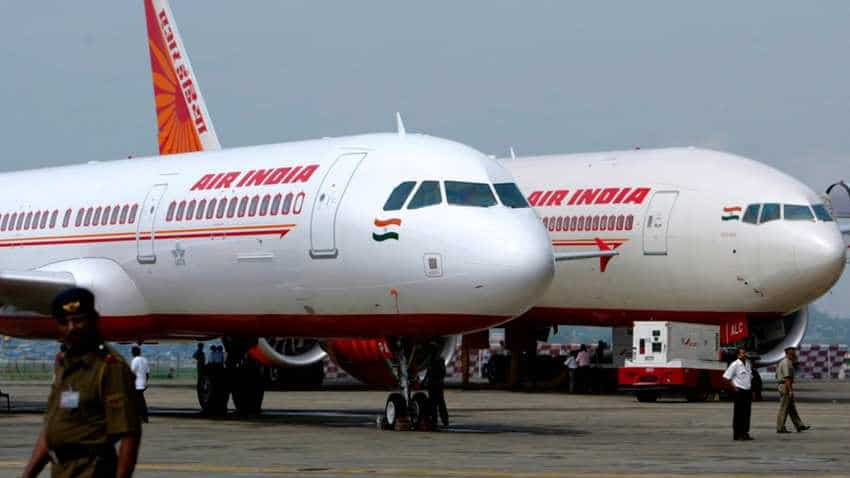 The government is likely to finalise a revival package for debt-laden Air India in 10 to 15 days, a senior official said Thursday. Earlier this year, efforts for strategic disinvestment of the airline failed to take off. The national carrier is estimated to have a debt burden of more than Rs 50,000 crore.

Civil Aviation Secretary R N Choubey said the government is likely to finalise Air India revival package in 10-15 days. The difficult situation in the airline sector is mainly on account of high crude prices and depreciation of the rupee, he told reporters after his meeting with Economic Affairs Secretary S C Garg.

The government has been looking at ways, including sale of non-core assets, to bolster the carrier's fortunes. Air India is staying afloat on a bailout package extended by the previous UPA regime in 2012.

Earlier in the day, Choubey said the impact of increase in fuel prices and fall in the rupee have not significantly impacted air fares. "There is good competition in the market and airlines are absorbing the increased costs. Now, how long can they absorb and when will they increase their ticket prices, that is a commercial decision," he added.