The strategy has ensured stock level of more than 21 days of normative stock especially in pit head power stations located in Northern Coalfields. 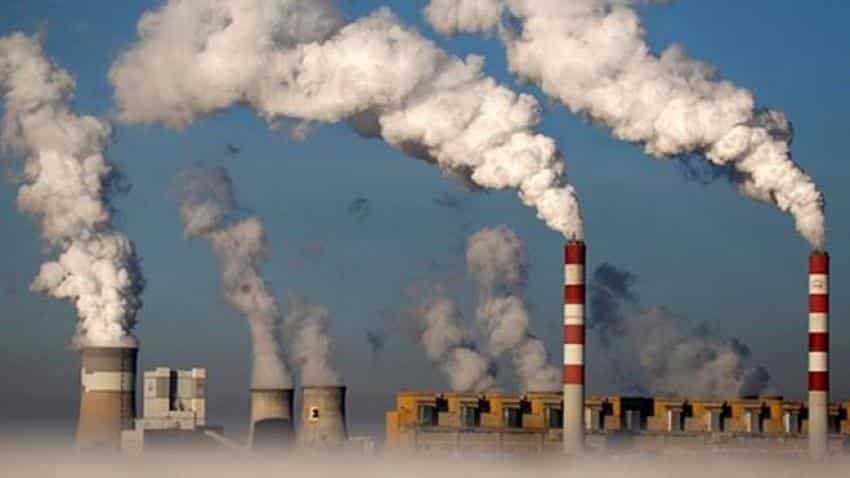 In a bid to boost supply to Thermal Power stations, the government has taken a strategic decision to ensure coal supply from pit head to power stations located within 50 kms through road and the available rake from the circuit was utilised to supply distant thermal power stations, said a Ministry of Coal statement.

The strategy has ensured stock level of more than 21 days of normative stock especially in pit head power stations located in Northern Coalfields.

According to the statement, Coal India has huge potential to increase coal production in peak period i.e. in January, February & March of the year. In the FY 2016-17 CIL had produced 66 MT of coal during March’17 and presently CIL is poised to surpass what was produced last year in that period. Since last one month, daily production has taken over daily despatch which means coal is added to the stock everyday and as on date, coal stock is more than 34 MT.

By the end of FY- 2016-17,the subsidiary Central Coalfields LimitedCCL & Bharat Coking Coal Limited (BCCL) had huge coal stock to the tune of 17.6 MT & 6.2 MT respectively. As a result, from the beginning FY-2017-18 itself, the production was curtailed in these two subsidiaries and stress was given for coal despatch. Any coal stock which is more than three month old deteriorates in quality, so as a strategy the coal production was curtailed and emphasis was given on  coal despatch and coal exposure.

In CCL ,Tori Shivpur railway line is to become backbone of coal evacuation from mega mines of CCL. The project, envisaged way back in 1990s, has now got the attention of Minister for Railways and Coal Piyush Goyal, hence construction has picked up. The commissioning this project will give a boost to the development of Mega Project like Magadh and Amrapali OCPs.

Likewise, after sustained effort all time high rake loading could be achieved i.e. more than three hundred rakes a day consistently for last fifteen days during the current month.