Gem and Jewellery Export Promotion Council (GJEPC) welcomed the the government's move of keeping GST rate of 3% on gold and jewellery. 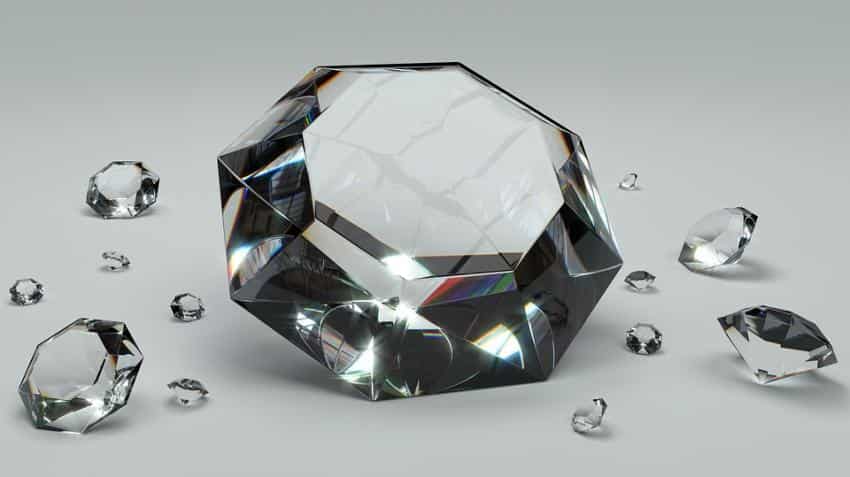 Gem and Jewellery Export Promotion Council (GJEPC) urged the government to reconsider its decision to tax rough diamonds under the GST, saying that such a move was a "retrograde" step.

Diamonds are the key raw material for gems and jewellery exports business. Rough diamonds have been kept out of the purview of taxes even in various Asian countries which are globally competitive, it said.

"It is difficult for gems and jewellery exporters to pay 0.25 per cent and then initiate process for refunds, etc," GJEPC Chairman Praveenshankar Pandya said in a statement.

For a segment wherein 95 per cent of the output is exported, and, whose global footprint is under constant stress from other competitive economies, an upfront levy of GST on rough imports, which was hitherto exempted, would invariably cause a major setback to the trade and impact India's significance in the global markets, he said.

He said that "taxing diamonds is a retrograde step and not in sync with equivalence policy" and urged the government to reconsider its decision.

Seeking the government to provide some relief to the sector, Pandya urged the government to keep transactions carried out through the Diamond Dollar Accounts (DDA) at zero and exempt GST rough and polished diamonds used the purpose of or in furtherance of exports.

He also sought GST exemption on imported gold, platinum and silver as input (from the nominated agencies/ banks/ foreign buyer) for the purpose of manufacture and export.

GJEPC however welcomed the the government's move of keeping GST rate of 3 per cent on gold and jewellery.