Govt proposes One Nation-One Road Tax for buses, taxis in states; EVs set to get boost 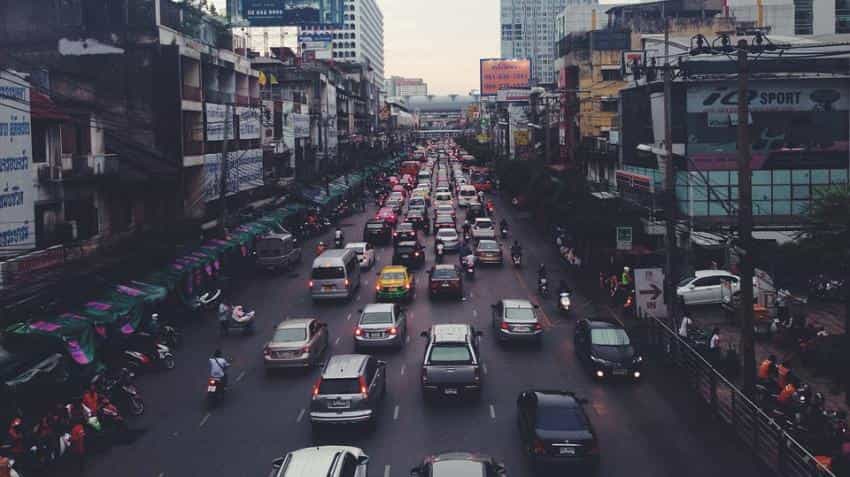 Government has recommended a uniform road tax structure for vehicles across states. In a notification on PIB, the government mentioned that this uniform structure will put a check on people registering their vehicles in low tax states and running them in other states. Such would also bring in necessary relief to genuine cases requiring transfer of vehicles. While making decisions on public transport in the country, the government also provided major relief to electric vehicles by reducing the tax regime applicable on them.

The minister of transport has sought to find solutions to the various problems plaguing the road transport sector in the country so as to improve road safety and facilitate transport movement.

Under this, the government has recommended a national bus and taxi permits for goods transport.

The notification said, "Public transport in the country is growing annually at a rate of just about 2% as against a 20% annual growth in private transport. A national permit will give the much needed fillip to public transport and help reduce road congestion and it's attendant problem."

Here are the tweets and main release of government in regards to transport sector.

1/4 GoM on Transport deliberates upon One Nation- One Tax and One Nation- One Permit in Guwahati today.@nitin_gadkari @transform_ind @PMOIndia pic.twitter.com/xpspqN1hz8

2/4 The GoM on Transport has recommended a uniform structure of road tax for vehicles across states. @nitin_gadkari @PMOIndia @transform_ind

3/4 The GoM has also recommended a national bus and taxi permit on lines of such permit for goods transport.@nitin_gadkari @PMOIndia @transform_ind

4/4 In order to promote alternate fuel for vehicles the GoM has proposed liberalisation of permit system for electric vehicles.@nitin_gadkari @PMOIndia @transform_ind