The move has been necessitated after the role of some accounting professionals in helping business entities hide black money, came to light. 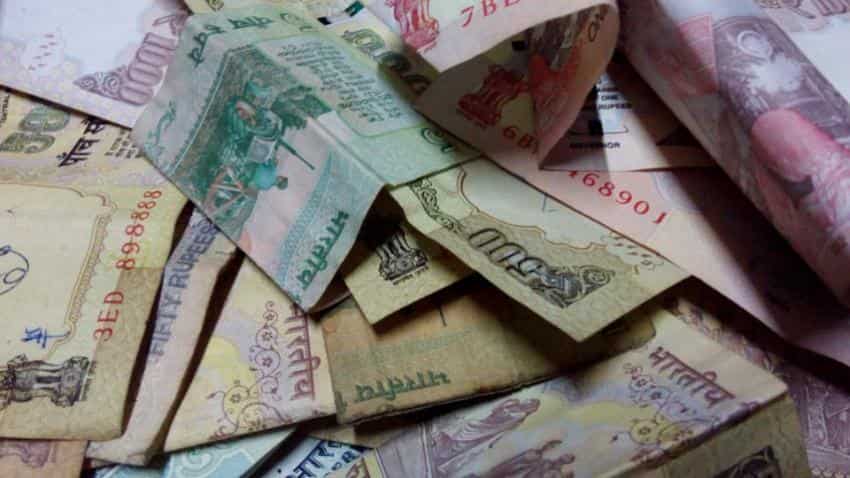 In a bid to tighten the screws on chartered accountants (CAs) to ensure stricter discipline in the premier accounting body, Institute of Chartered Accounts for India (ICAI), the government is toying with idea to create the National Financial Reporting Authority (NFRA), said a newspaper report.

The move has been necessitated after the role of some accounting professionals in helping business entities hide black money, came to light, said the report published in Financial Chronicle.

The new regulator will reportedly have more powers in containing rogue CAs.

“Following demonetisation, the role of several CAs was found to be suspicious. They helped companies to launder black money. The new authority will deal with them. The regulator, after initial findings, will initiate civil and criminal proceedings against dishonest professionals,” an official told the newspaper.

The official reportedly said that many CAs have been found to be hand in glove with black money hoarders and their roles need to be investigated and penalised.

According to the report, CAs are not in favour of setting up the new regulator and are learnt to have lobbied with various authorities to put the plan on the backburner. They have reportedly argued that ICAI is one of the best professionally managed organisations, producing the finest accountants in the world.

“The fact is that ICAI is one of the best institutions in the country. There could be some slippages here and there, but overall it has ensured strict discipline among accounting professionals,” a senior Delhi-based chartered accountant told the newspaper.

“Even after having a CVC, CAG, CBI and other anti-co­rruption agencies, the government has not been able to weed out corruption from the system,” he added.

It may be noted that Prime Minister Narendra Modi had earlier warned unscrupulous accounting professionals against helping tax-dodgers. He had also referred to the government move to cancel the registration of thousands of shell firms to send out strong message to errant CAs.