The government is likely to announce this week the routes under the international version of air connectivity scheme, with flights expected to operate from Guwahati, a senior official said. 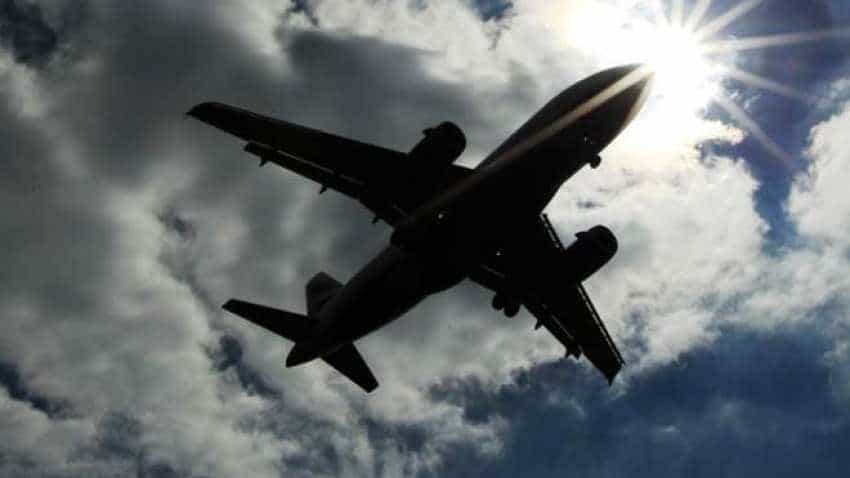 The government is likely to announce this week the routes under the international version of air connectivity scheme, with flights expected to operate from Guwahati, a senior official said.

Proposals for selection of airlines under the International Air Connectivity Scheme - IACS UDAN - were invited in October.

An official at the Civil Aviation Ministry said that international routes under UDAN are likely to be announced in the first week of December and to begin with, the flights would be from Guwahati.

Bids for the international version of UDAN were invited by the Airports Authority of India (AAI) on behalf of the Civil Aviation Ministry and the Assam government.

According to the draft IACS, the scheme is to be made operational only for those states that demonstrate their commitment to implement and provide the requisite support for promoting operations.

Last year, the Assam government offered to provide Rs 100 crore as viability gap funding towards extension of the UDAN for international air connectivity from the state capital Guwahati.

An International Air Connectivity Fund (IACF) for providing financial support to airlines participating in the scheme will be set up.

The UDAN, announced in October 2016, seeks to connect unserved and under-served airports in the country as well as make flying affordable by capping fares at Rs 2,500 for a one-hour flight.

The ministry has awarded more than 450 domestic routes under the UDAN to various operators in two rounds since March 2017. It is also working on the third round of the scheme. According to the official cited earlier, routes to be awarded under UDAN 3 are likely to be finalised by the end of this month.