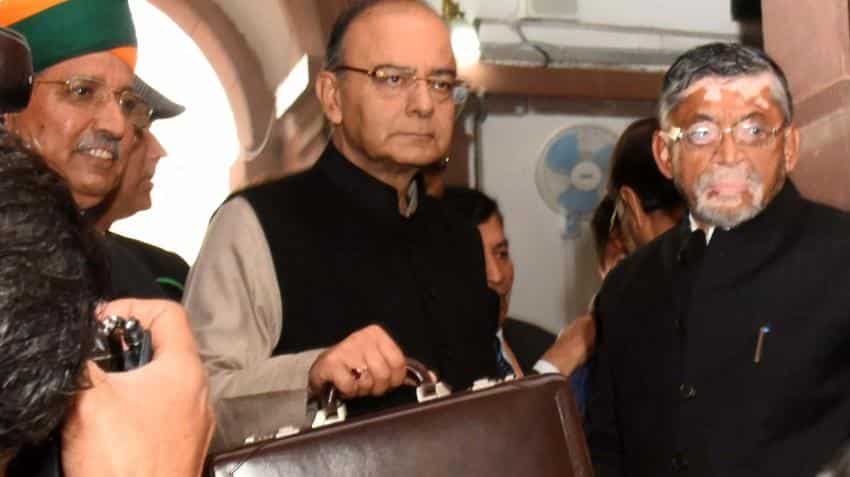 In a written reply to Lok Sabha questions, Santosh Kumar Gangwar, Minister of State in the Ministry of Finance on Friday said that the government has issued notices in 140 cases of benami property.

“Show cause notices for provisional attachment of benami properties have been issued in 140 cases involving properties of the value of about Rs 200 crore,” Gangwar said.

The Minister further added, “Out of these, provisional attachment has already been effected in 124 cases. The benami properties attached include deposits in bank accounts and immovable properties.”

Benami Transactions (Prohibition) Act, 1988 was an act of the Parliament of India that prohibited certain types of financial transactions.

In 2016 the act was amended through the Benami Transactions (Prohibition) Amended Act, ‘with a view to providing effective regime for prohibition of benami transactions,’ the government said.

“The amended law empowers the specified authorities to provisionally attach benami properties which can eventually be confiscated. Besides, if a person is found guilty of offence of benami transaction by the competent court, he shall be punishable with rigorous imprisonment for a term not less than one year but which may extend to 7 years and shall also be liable to fine which may extend to 25% of the fair market value of the property,” Gangwar added.

1.    The PBPT Act defines benami transactions and prohibits them, stating that the violation of the act will be punishable with imprisonment and fine.

2.    It prohibits the recovery of the property held benami from the benamidar by the real owner.

3.    Properties held benami are liable for confiscation by the government without payment of compensation.

4.    An appellate mechanism has been provided under the PBPT Act in the form of Adjudicating Authority and Appellate Tribunal.

7.    CCIT Region have been notified to perform the functions and exercise the powers of the Approving Authority, Initiating Officer and Administrator, respectively under the PBPT Act.

“In exercise of powers conferred under sub-section (2) of section 28 read with section 59 of the amended Prohibition of Benami Property Transactions Act, 1988, vide Notification No. SO 3290E, dated 25.10.2016 the Central Government has notified specified Income-tax authorities to act as Initiating Officer, Approving Authority and Administrator in respect of benami transactions. Further, vide Notification No. SO 3288E, dated 25.10.2016, the Adjudicating Authority has been notified,” Gangwar said.