This probably is the single biggest case of detection of gold smuggling by any agency in India. 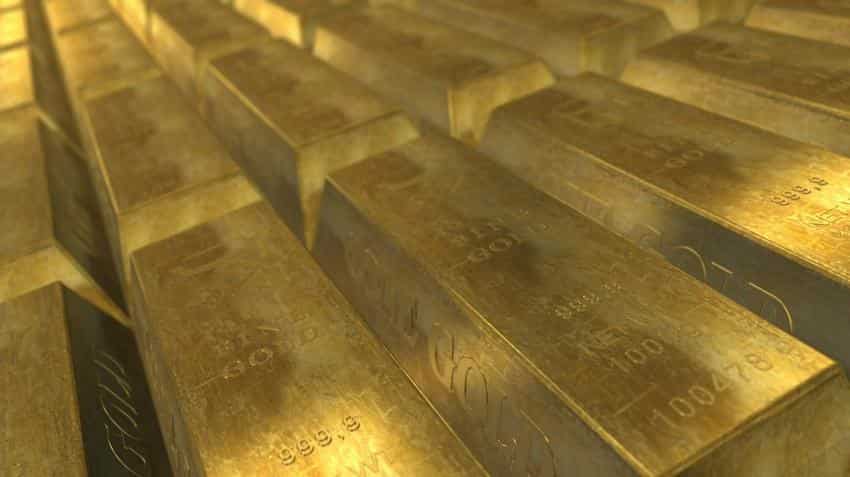 The Directorate of Revenue Intelligence (DRI) announced that it has cracked a major gold smuggling racked that involved the smuggling of around 7,000 kg of gold worth over Rs 2,000 crore, over the past two and half years.

This probably is the single biggest case of detection of gold smuggling by any agency in India.

DRI has busted a major gold smuggling racket involving smuggling of around 7000 kg of gold worth more than Rs. 2000 crore in last 2&half yrs

Value of gold seizures by Directorate of Revenue Intelligence in current FY(2016-17) upto 18th September, 2016 alone is about Rs 91 crore.

The DRI has arrested two of the accused in Delhi and remain under judicial custody. They include a Guwahati-based businessman and his Delhi-based aide.

The said Guwahati-based businessman was also involved in many cases of smuggling of gold in the past, wherein 37 kilograms of gold worth Rs 9 crore was seized by DRI, said the Ministry of Finance in a release.

He was also arrested by the Guwahati unit of DRI in February, 2015 for smuggling gold of about 12 kg and later was released on bail.

The involvement of the employees of the airlines and others are also being investigated by DRI.

The seized gold bars of 24 carat purity were admittedly smuggled into India through the Indo-Myanmar land borders and were brought to Delhi from Guwahati by a domestic flight. Market value of the total seized goods is around Rs 3.1 crore.

Intelligence also reveals that huge quantities of gold bars of foreign origin are being smuggled from Myanmar through Indo-Myanmar border adjacent to Moreh in the state of Manipur and from the Zokhawthar area in Mizoram.

“DRI has achieved significant results in the recent past. Value of gold seizures by DRI in the current financial year up to September 18, 2016 is about Rs 91 crore,” said the government.