The revised norms, which are applicable at airports with custom and immigration facilities, will come into effect from December 15, an official release said today. 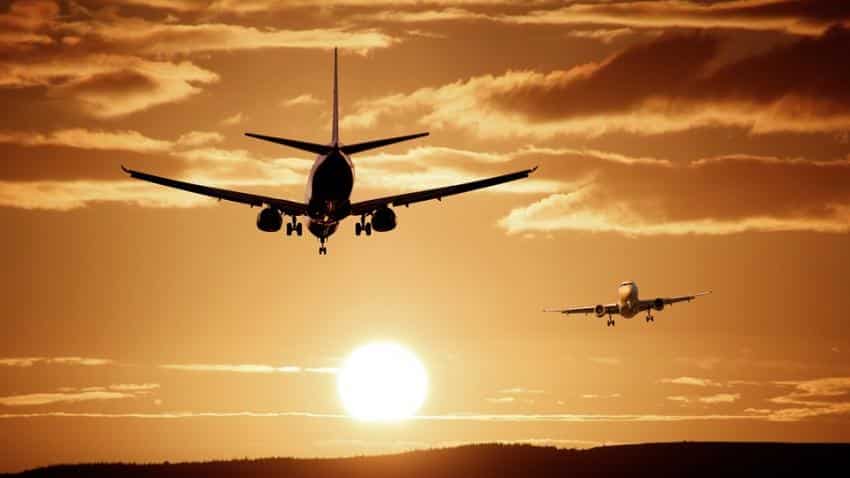 Domestic private jet operators will no longer require approval from the Directorate General of Civil Aviation (DGCA), for overseas flights as the government has decided to do away with the requirement.

The revised norms, which are applicable at airports with custom and immigration facilities, will come into effect from December 15, an official release said today.

Presently, the aviation regulator's prior permission (called YA number) is mandatory for Indian-registered charters or private jets to fly out of India.

Suitable amendments have already been made in the Civil Aviation Requirement (CAR) for such an operations, the release said.

"As part of the continuous effort for simplification of regulatory requirements for aircraft operations in the country, DGCA has revised the CAR... Regarding requirements for issue of non-scheduled flight clearances by DGCA for Indian registered aircraft," it said.

"Indian aircraft operators approved/authorised to undertake international operations shall not be required to obtain prior permission from DGCA for undertaking international non-scheduled flights from/to airports with custom/immigration facilities," the release said.

The approved operators can carry out international operations by filing a flight plan with the ATC unit concerned, it added.

Both scheduled and non-scheduled operators are certified by DGCA for undertaking international operations in compliance with ICAO Standards and Recommended Practices (SARPs) and are given an ?area of operations based on their operational capabilities.

As part of the relaxed norms, the DGCA will also issue an authorisation, which will be valid for five years private aircraft operators for carrying out overseas flights based on ICAO SARPs norms, the release added.