According to official sources, in an attempt to stop defaulting promoters from fleeing the country, the government has set up a high-level committee headed by Financial Services Secretary Rajiv Kumar to look at various measures and suggest changes in existing laws, reported in The Financial Express. 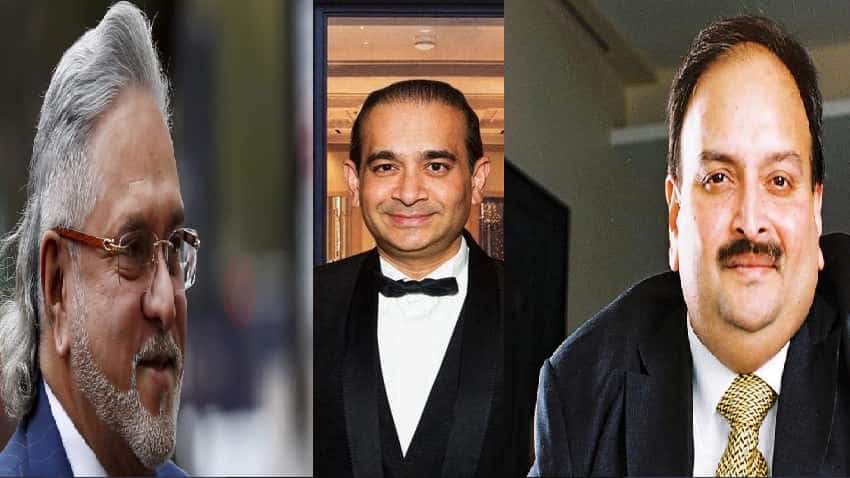 India’s banking system especially PBSs are going through double shock currently, firstly their stressed assets continues to rise and there is no sign of relief expected in nearterm, secondly the increase of this issue is to such an extreme that lenders are facing hard time in funding themselves. The Indian government and RBI has taken various measures to tackle the banks NPA issue, from which the latest one is taking off largest wilful defaulters at the gates of NCLT for Insolvency & Bankruptcy Code (IBC). However, some defaulters have turned ugly for PSBs, and getting money out of them is like major difficult task, the situation of Vijay Mallya and Nirav Modi is best describe for this. However, looks like government now plans to buckle up and this time it is being known that, measures will be taken for not repeating these two fraud cases.

According to official sources, in an attempt to stop defaulting promoters from fleeing the country, the government has set up a high-level committee headed by Financial Services Secretary Rajiv Kumar to look at various measures and suggest changes in existing laws, reported in The Financial Express.

Reportedly, the focus will be on those promoters who hold citizenship of any other country so that episodes of Nirav Modi, Mehul Choksi and Vijay Mallya are not repeated. The panel had its first meeting which discussed duel citizenship and strengthening and streamlining of system so that economic offenders do not run away from the country.

The sources explained that, other members of the high-level panel include representatives from Enforcement Directorate, Central Bureau of Investigation, Intelligence Bureau, and Reserve Bank of India. Besides, senior officials of Ministry of Home Affairs and Ministry of External Affairs are also part of the committee.

The once king of good days Mallya has been accused for stealing a massive Rs 9,000 crore from Indian banks. The government has announced him as a fugitive due to the run of Rs 9000 crore of somewhat 17-consortium banks mostly PSBs. Mally has ran off to UK in the year 2016, and has been taking rounds at the court over there against bank and Indian government.

While government was trying to get over Mallya’s case, in a major shocking event third largest state-owned lender Punjab National Bank (PNB) has been frauded by their own senior employees for helping Nirav Modi who has his jewelry brand on his name, and later Mehul Choksi who is the owner of famous Indian jewelry brand Gitanjali Gems. The fraud is stated around Rs 14,356.84 crore which is currently under investigation by various central investigating agencies.

Both Nirav and Mehul have also fled from the country right before the moment of being exposed.