Govt asks you to tweet budget queries to #AskYourFM 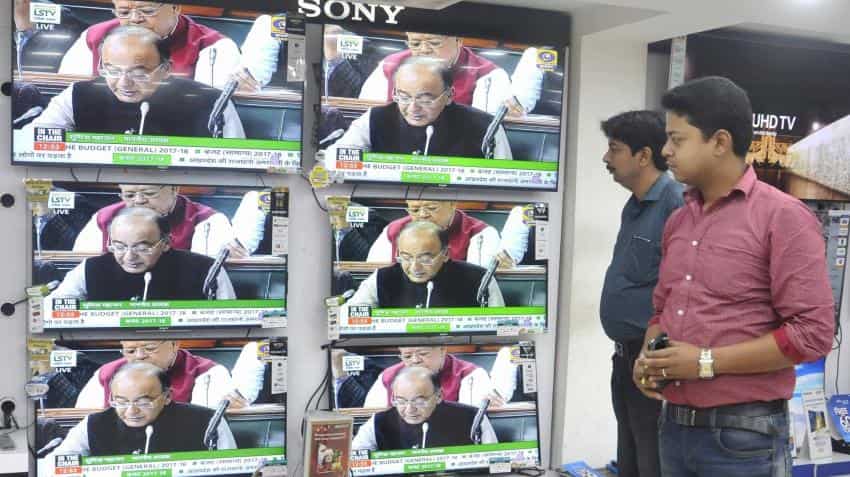 A lot of questions behind the Union Budget presented by Finance Minister Arun Jaitley on February 1 were raised yesterday on Twitter with the hashtag #AskYourFM.

The hashtag started by the Ministry of Information and Broadcasting was trending on Twitter on Thursday morning as twitteratis took to the micro-blogging website to tweet clarifications regarding this year’s budget.

Your Queries on #AskYourFM for #Budget2017 are important to us.
FM Sh. @arunjaitley will answer your Queries LIVE on #Talkathon at 6.30PM pic.twitter.com/7x8GEtLZI9

Some of the questions were as follows.

What about falling interest rates in FD?? Where should we invest now our hard earned savings? #AskYourFM #Budget2017withSBI

#AskYourFM Rebates given to farm sector.. can we keep income based cap...for rebate..for eg a person owning 25 acre agri land shall not get

#AskYourFM Any inputs/ guidelines for service tax exemption for some sectors

#AskYourFM plz find a better way to collect tax from business people and doctors. I as a doctor seen people not paying 20%of their real tax

#AskyourFM dear sir when we should get benefit of budget. Immediate or it ll take some months? Pls pls clarify my doubt.

#askyourfm Cant income tax be abolished in total and adjusted against any service tax on goods , only 76 Lacs people actually pay the tax

On Wednesday evening, Chetan Bhagat, Indian author, hosted a ‘Talkathon’ with FM Jaitley that was supposed to raise questions of the twitteratis.

Bhagat began the Talkathon with the question, “Ever made a home budget? Now try to spend (and earn) Rs 20 lakh crore.”

The hashtag was even used in last year’s budget for solving queries by the Finance Ministry of India.