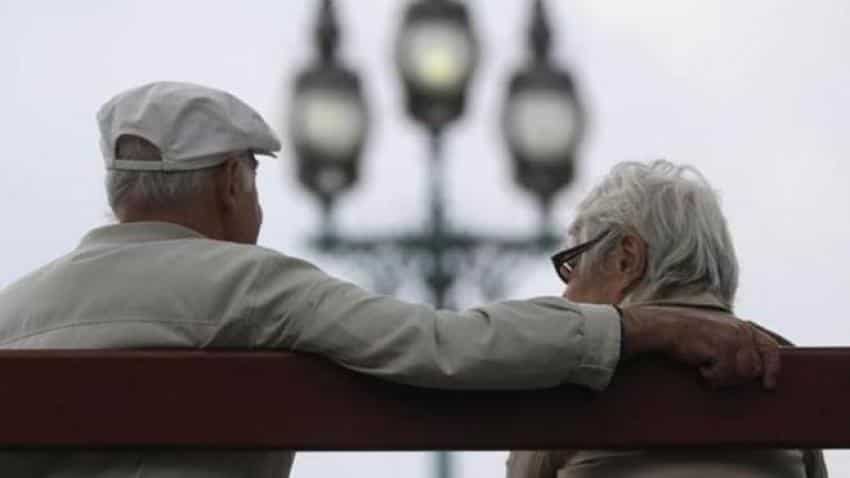 Chouhan, however. much to the disappointment of the bureaucrats involved, refused to disclose any further details. As an explanation, Chouhan was quoted as saying, "Several state government employees are not able to get promotion due to the apex court's order in a case related to 'reservation in promotion' pending with the SC. We will not allow any employee to retire without him getting his due promotion. This is why we have decided to increase the retirement age from 60 to 62 years."

The state government had made a provision for reservation for SC/ST employees in promotion, which was set aside by the Madhya Pradesh High Court.