Goodbye FY18! Here is where the Indian economy stands

CARE says, "The Indian economy has displayed varying signs this year and the general direction is towards a possible recovery in 2018-19." 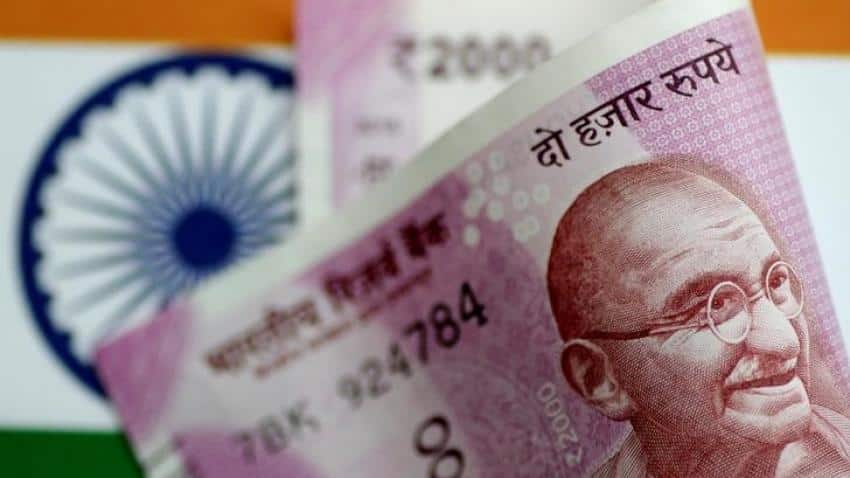 Countdown for the end of fiscal 2017-18 (FY18) has almost reached its end, and it would not be wrong to say, that this year had its fair share of surprises and shocks. The Indian economy has displayed varying signs this year, with GDP dropping to three-year low and jumping back to 7%-mark, and on the other hand, there was demonetisation and GST impact on the industry and the wider economy, even as banks continued to firefight their stressed assets burden. There were other shocks like the massive fraud cases coming to light, along with rupee strengthening and fuel prices rising to new levels and many more. However, post-this dizzying 12-month ride, let’s see where the Indian economy stands so far in FY18.

Care Ratings agency has released a study on Indian economy and its current position:

In terms of the use based classification growth has been propped up by non-durable goods (10.4%), infrastructure and capital goods (4.4% each). Consumer durable goods output on the other hand declined by 0.3% during this period.

CPI inflation, which is the leading indicator for determination of monetary policy, was at 4.4% in February 2018. This was contained mainly due to food items which grew by 3.3%. Non-food components had higher rates like clothing (5%), housing (8.3%), transport and lighting (6.8%).

In the last monetary policy review, the RBI has projected CPI inflation to average 5.1-5.6% during the first half of FY19. This is a signal that interest rates may not be eased this year and that there could be an increase.

For the period April to date, interest rate movements have been varied. -

For the period April-January, it was observed that non-food bank credit grew by just 2.2%. This was driven primarily by retail credit which increased by 12.9%. Growth in credit to services was nil while manufacturing declined by 2.4%. Medium and large enterprises witnessed negative growth while micro and small had positive growth. The latter was due to the push given by the government for SME finance.

Major challenge for banks was NPAs. NPAs were at 9.4% in December as per CARE study. RBI had reported an increase from 9.6% to 10.2% between March and September while stressed assets ratio had moved from 12.1 to 12.2%. These numbers are expected to increase by March.

The IPO market was more buoyant this year and for the first 11 months had garnered Rs 1.9 lakh crore against Rs 64,286 crore last year.

Data given by SEBI, revealed that private placements was at Rs 5.34 lakh crore for first 11 months compared with Rs 5.55 lakh crore last year.

As of December 2017, outstanding bond were at Rs 26.47 lakh crore (Rs 24.04 lakh crore in March). Secondary market transactions were however more buoyant with turnover at Rs 16.01 lakh crore for this period as against Rs 12.78 lakh crore last year.

Asset Under Management (AUM) rose from Rs 17.54 lakh crore as of March 2017 to Rs 22.30 lakh crore by end February. The low returns on bank deposits and the boom in the equity market were responsible for this shift in the pattern of savings and investments of households. However, post LTCG announced this time in the Budget there would be a slowdown in growth in this segment.

The Budget had provided a revised fiscal deficit number of 3.5% for the year at Rs 5.94 lakh crore.

India's fiscal deficit data was released for the period of April - February, where the economic indicator reached to Rs  7.2 trillion rupees ($110.42 billion) - surpassing 120.3% of the budgeted target for the current fiscal year.

Talking about FY19, Care Ratings said, "The Indian economy has displayed varying signs this year and while the general direction is towards a possible recovery in 2018-19, the issue of overhang of NPA resolution would be a fundamental factor affecting future growth as investment would require finance which will emanate mainly from banks."

It added,"The focus next year will be on ensuring that the process of solution is on the right track. "

Q2 GDP data to be released on November 30; SBI Research pegs growth at 5.8%