Good Newwz box office collection:  The last Friday of the year has been seen as an unlucky release date with producers refusing to take their films to audience before the dawn of New Year. However, that has changed and seems like Bollywood has just got a new lucky date. 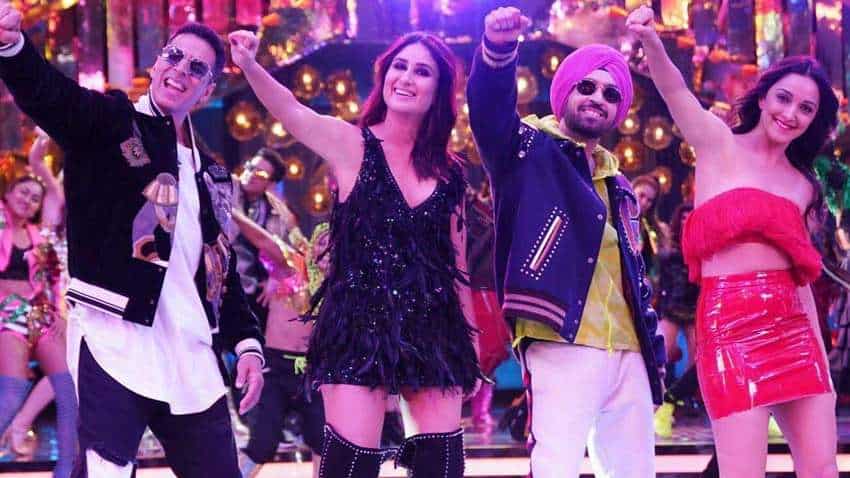 Good Newwz box office collection: The filmmakers, actors and everyone related to movies are very sensitive about when to release them. The same applies to this Akshay Kumar starrer. In the past, we have seen these decisions affecting the box office collections immensely. Diwali and Eid have been the big hunting ground with the latter almost reserved by Salman Khan while the first was occupied by other big stars. On the other side, the last Friday of the year has been seen as an unlucky release date with producers refusing to take their films to audience before the dawn of New Year.

However, that has changed and seems like Bollywood has just got a new lucky date, and it may well have been confirmed by the new Akshay Kumar starrer Good Newwz. This year, Akshay Kumar and Kareena Kapoor starrer Good Newwz released on the last Friday of December - 27th - and has earned Rs 78.40 crore in the first four days of its release. The collection should go up from here with positive word of mouth.

Even on Monday, when the collections tend to drop, Good Newwz managed a double digit growth, minting Rs 13.41 crore. Now, if you feel that a single film cannot decide that the trend is changing, you are right. But, then Good Newwz is not the film that started  this trend.

In 2019, Rohit Shetty's action entertainer starring Ranveer Singh - Simmba - broke the trend by releasing on the last Friday of the year and turned out to be a huge blockbuster. The film did well both in multiplexes and on single screens. At least, movie critic, business analyst and influencer Taran Adarsh believes that last Friday of the year could be the new lucky date for movie releases.

Adarsh has a legitimate question but the line-up for 2020 makes us believe that the myth will continue to be busted next year as well. The last Friday of 2020 will see the release of Aamir Khan and Kareena Kapoor starrer Laal Singh Chaddha - an official remake of Tom Hanks' Forest Gump. On the same date, Akshay Kumar and Kriti Sanon starrer Bachchan Pandey will also hit the big screens.

And, only unless something bizarre happens, at least one of them should end up as a blockbuster.