RBI Governor Urjit Patel said there are clear signs of revival in the manufacturing sector strengthening. His deputy Viral Acharya turned more hawkish, saying he is likely to shift decisively to vote for a beginning of “withdrawal of accommodation” in the next MPC meeting in June. 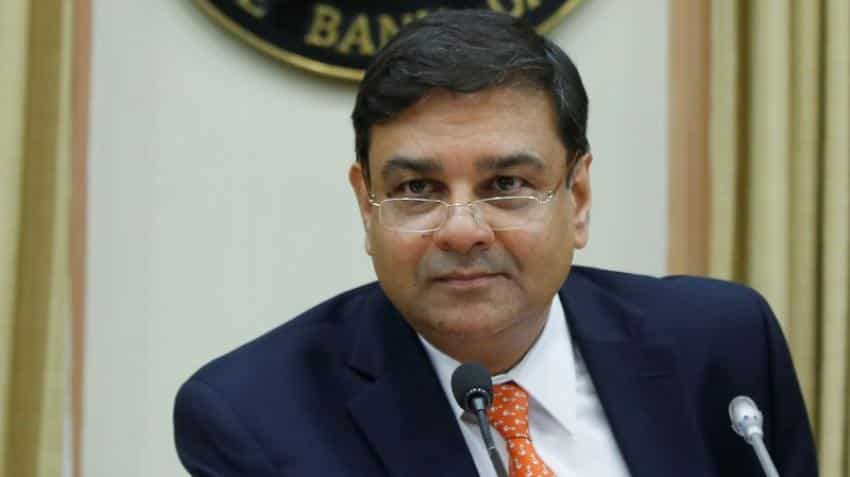 Malpractices by digital lending platforms: RBI announces crackdown; all you need to know

Members of India’s rate-setting panel are optimistic that Asia’s third-largest economy will rebound this year with the output gap closing, a factor that is likely to boost inflation in coming months. The Reserve Bank of India’s (RBI) Monetary Policy Committee (MPC) members flagged several concerns, including an increase in minimum support prices for farmers and high and volatile crude oil prices, the minutes released on Thursday showed. The RBI this month kept its policy repo rate unchanged at 6% for the fourth straight meeting and retained its ‘neutral’ stance.

A majority of the six-member MPC flagged upside risks to inflation, according to minutes of the April 4-5 meeting, when the Reserve Bank of India (RBI) retained the benchmark repurchase rate at 6% as expected. Five of the six members voted for the decision, while one sought a hike. It also kept its neutral policy stance.

Governor Urjit Patel said there are clear signs of revival in the manufacturing sector strengthening. His deputy Viral Acharya turned more hawkish, saying he is likely to shift decisively to vote for a beginning of “withdrawal of accommodation” in the next MPC meeting in June.

“Reinforcement of inflation-targeting credibility that such a shift would signal is crucial in my view for prudent macroeconomic management, on both the domestic and external sector fronts,” Acharya said.

Policymaker Michael Patra, who is a career central banker and heads the RBI’s research department that makes the inflation forecasts, voted for a rate hike. Patra, who reports to Acharya, said there are indications the capex cycle is gradually starting up.

Echoing Acharya, Patra said that despite ebbing inflation in the past few months, an easier or neutral monetary policy stance would delay achieving the inflation target.

The central bank’s medium-term inflation target has been set at 4%. “The minutes of the MPC’s meeting has a distinctly hawkish tinge as compared to our reading of the statement itself,” said Aditi Nayar, the principal economist of rating agency Icra.

“While incoming data and policy decisions related to factors such as MSPs, excise on fuels and expenditure announcements remain critical, today’s minutes suggest that a back-ended rate hike in 2018 remains a possibility if headline inflation exceeds the trajectory set out by the MPC.

“As a result, bond yields are likely to harden in the immediate term.”

Data released after the monetary policy meeting showed retail inflation rate eased to 4.28% in March - a number that has been moderating since it hit a 17-month high of 5.2% in December.

During the policy meeting, the central bank lowered its April-September inflation projection to 4.7-5.%, from a previous range of 5.1-5.6% that it released in February.

For the second half of this fiscal year, the MPC said it saw inflation at 4.4%, but that was without taking into account any increase from higher housing allowances to government employees.

Two weeks ago, Patel and his MPC lowered inflation projections, raising expectations that interest rates will be on hold for sometime to come. That may boost flagging investments and demand, both of which were hit by a cash ban imposed in late 2016 and the chaotic implementation of a consumption tax last year.

Malpractices by digital lending platforms: RBI announces crackdown; all you need to know

Abnormal proteins in the gut linked to Alzheimer's Disease

Raillways in talks with states to bring back Dedicated Freight Corridor workers; 7000 return to worksites