Western Railways:  The WR authorities have raised the height of all 166 platforms between Churchgate and Dahanu, which got completed earlier this month 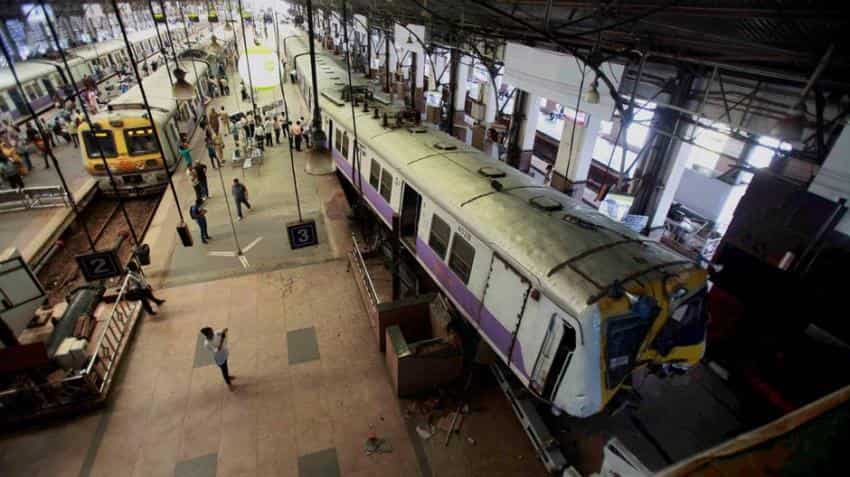 Western Railways: The height of platforms were raised in a phased manner. In the first phase, the height of those platforms with height of 760mm was raised. Image source: PTI

This monsoon, there is at least one risk that is likely to be eliminated for the 37 lakh daily commuters of Western Railway. It is the danger of slipping between the gap of platform and train. The WR authorities have raised the height of all 166 platforms between Churchgate and Dahanu, which got completed earlier this month.

“All the platforms on the suburban corridor has been raised to 900mm,” confirmed Ravinder Bhakar, Chief PRO, Western Railway. The work had started in April 2014, but it caught pace only in 2015. Finally, after spending Rs 30 crore, the authorities have completed this job that has reduced the gap and danger for commuters.