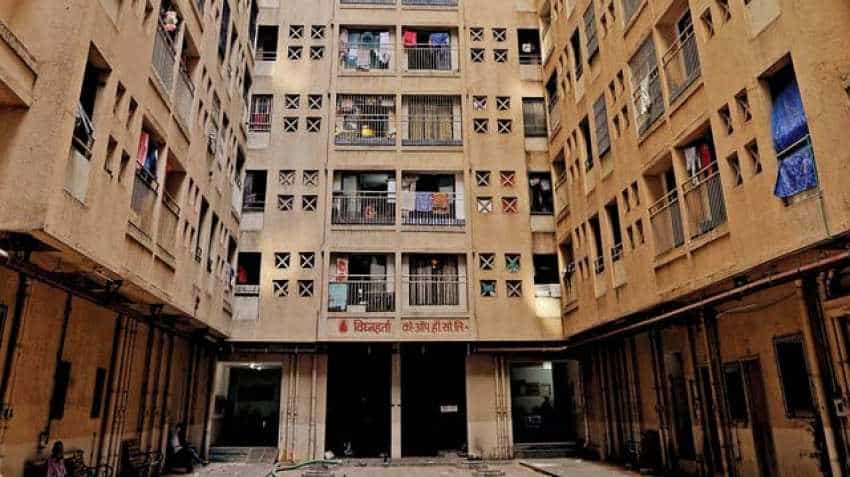 Last month, the Bombay High Court had ruled that the housing societies cannot be cancelled if some members carry out unauthorised construction within their respective flats.Representational Image/DNA

Here is good news for those who want to buy resale houses in Mumbai. Now, housing cooperative societies cannot charge you arbitrarily in the name of membership and its transfer.  The societies cannot charge more than Rs 25,000 from resale homebuyers. This decision was taken by the Commission for Corporation in the wake of mounting complaints against the housing societies, reports Zee Business TV. In the fresh decision, the Commissioner has also said that any complaint by the home buyer against the society will be heard by the deputy district registrar, not in court. This will help save the time for home buyers and also keep a check on arbitrary housing societies.

Illegal construction
Last month, the Bombay High Court had ruled that the housing societies cannot be cancelled if some members carry out unauthorised construction within their respective flats. “In my view, registration of society granted under the provisions of the Maharashtra Co-operative Societies Act, 1960 cannot be set aside on the ground that a few members of the society had carried out unauthorised constructions in their respective flats,” Hindustan Times had quoted justice RD Dhanuka.

Adarsh Case
In another case, a special CBI court today allowed the Adarsh Housing Society to withdraw Rs 1 crore from its bank accounts after accepting as security the plot of the 31-storey building here that is caught in a dispute over flat allotments and environmental clearance. Special CBI Judge P K Sharma ordered for defreezing the society's three bank accounts earlier this month so that the applicant (the society) can use the money for maintenance of the building and the litigation cost.

In January 2011, CBI had frozen these bank accounts after registering a case against 14 accused, including several members of the society. The plush 31-storey building, located at Colaba in south Mumbai, is embroiled in a controversy since 2011 with the Centre ordering its demolition for violating environmental norms and the Defence Ministry claiming ownership of the land where the building stands. (With PTI inputs)