Number of passengers booked in the trains having flexi fare has registered an increase of 1.37% for the period September 2016 to June 2018 (Flexi Fare period) as compared to corresponding period of previous years. 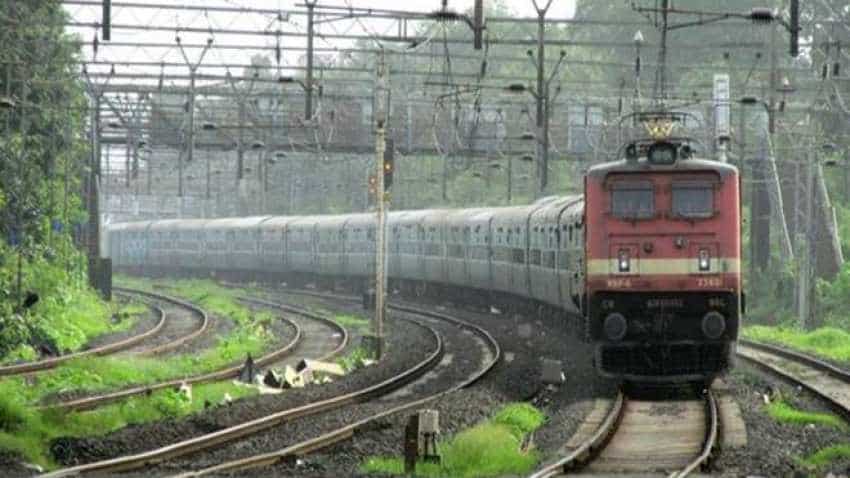 The passengers will be able to benefit from the new flexi fare rules from March. PTI
Written By: ZeeBiz WebTeam
RELATED NEWS

After much criticism, the railways has rationalised flexi fare scheme in Rajdhani, Shatabdi & Duronto Trains. The new rules are as under:

(ii) Maximum cap of flexi fare scheme has been reduced to 1.4 times in all flexi fare applicable classes.

(iii) Graded discount has been introduced in flexi fare trains and Humsafar trains, where class-wise occupancy is less than 60%, 4 days prior to scheduled departure of the train as under:

"In view of the above rationalisation, in certain trains, fare shall be lower and in addition, the graded discount shall also benefit the passengers," he said.

The passengers will be able to benefit from the new flexi fare rules from March.