Advocate Aparajita Singh, who is assisting the court as an amicus curiae in the matter, told the bench that the work of Eastern Peripheral Expressway was on track and it is scheduled to be opened by end of this month. 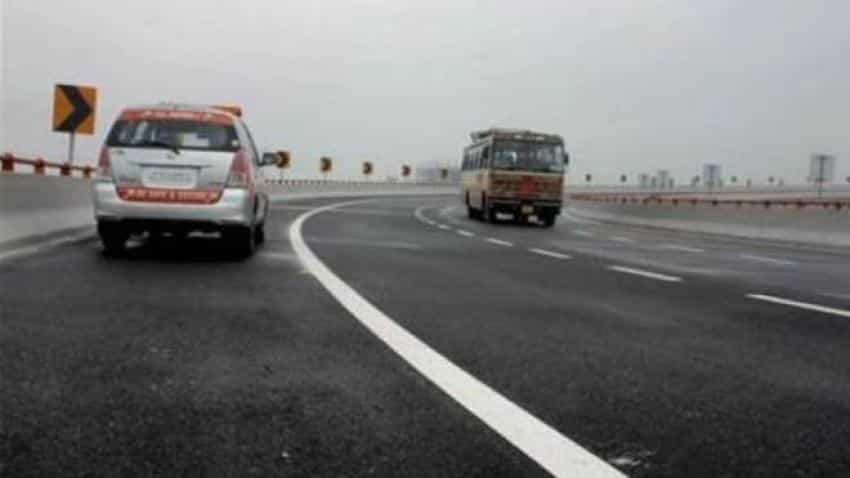 The Centre also briefed a bench comprising Justices Madan B Lokur and Deepak Gupta about the ongoing work pertaining to the 135-km long Western Peripheral Expressway, which connects Kundli to Palwal via Manesar in Haryana.

Additional Solicitor General (ASG) A N S Nadkarni, appearing for the Centre, told the bench that construction work of Western Peripheral Expressway was going on and he would seek instructions in this regard and get back to the court.

Advocate Aparajita Singh, who is assisting the court as an amicus curiae in the matter, told the bench that the work of Eastern Peripheral Expressway was on track and it is scheduled to be opened by end of this month.

The bench posted the matter for further hearing after two weeks.

Earlier, the Haryana government had told the bench that the work on Western Peripheral Expressway was expected to be completed by June this year.

The apex court, which has been hearing a 1985 plea filed by environmentalist M C Mehta on various issues including vehicular pollution, had asked the Centre in 2005 to build a peripheral expressway around Delhi by July 2016 to decongest and "de-pollute" the national capital.

The two expressways were planned in 2006 following the top court's order to build a ring road outside the national capital for channelling non-Delhi bound traffic bypassing the city.

At the hearing today, the amicus told the bench that the Environment Pollution Control Authority (EPCA) would file its report within two weeks on the issue of whether on-board diagnostics (OBD) scanners could be made compulsory for vehicle pollution test centres.

OBD is an automotive term referring to a vehicle's self-diagnostic and reporting capability. OBD II is designed to inform a car owner about any malfunction, including problems with brake or with the emission control system.

The Centre had earlier told the bench that there were 3,020 petrol stations and 1,083 pollution under control (PUC) centres in the Delhi-national capital region.

In its earlier report filed in the apex court, the EPCA has favoured review and upgradation of the PUC norms for pre-BS IV vehicles and also upgrade the test procedure for smoke density of commercial vehicles.