Under RRB JE 2019, posts like Junior Engineer(JE), Junior Engineer(Information Technology), Depot Material Superintendent(DMS) and Chemical & Metallurgical Assistant(CMA) are being offered. Online application window has begun from January 02 and will be available till January 31. 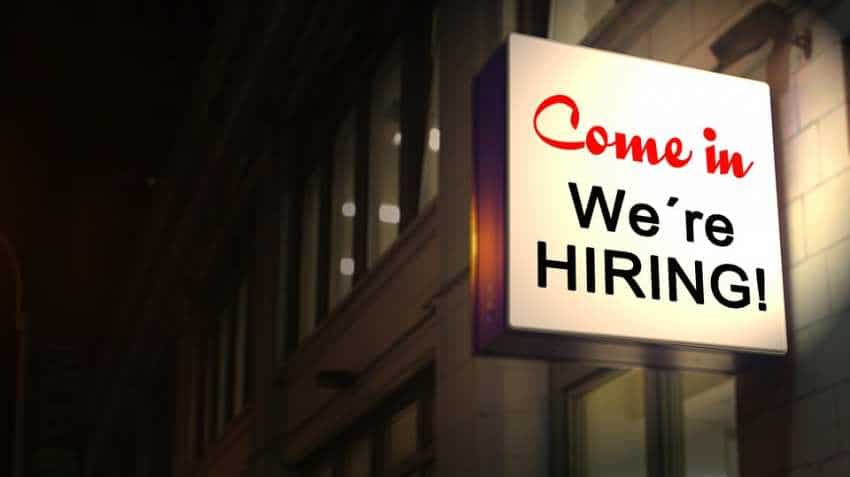 Good news has knocked on the doors of young people who dream about working for the largest transporter, the Indian Railways. Railway ministry is now offering more than 13,000 jobs for junior engineer post in 2019. Railways has been among the major organisations going for recruitment in India. For more details of the jobs one can visit Indian Railways portal www.indianrailways.gov.in. Online application window for the post of junior engineer has already been open from Wednesday onward. Interestingly, under this job, citizens will be appointed on various levels right from tech engineer to superintendent.

Under RRB JE 2019, posts like Junior Engineer(JE), Junior Engineer(Information Technology), Depot Material Superintendent(DMS) and Chemical & Metallurgical Assistant(CMA) are being offered. Online application window has begun from January 02 and will be available till January 31.

A candidate looking to apply for the above mentioned posts in Railways, must be of minimum age of 18 years and maximum up till 33 years.

Further, a candidate must possess a diploma or degree from recognized university for the post of junior engineer and depot material superintendent. Whereas, a candidate must hold Bachelors Degree in Science with Physics and Chemistry with minimum 45% marks, if they want to apply for chemical and metallurgical department post.

First stage of examination will be held in four subjects namely mathematics, general intelligence & reasoning, general awareness and general science. There are negative markings as well. For every wrong answer -  1/3rd of the marks allotted for each question shall be deducted.

For the most important part, an employee’s initial pay scale would begin from Rs 35,400 plus allowances as admissible under level 6th CPC pay matrix.

RRB NTPC Admit Card 2019 ALERT! At rrbcdg.gov.in, hall tickets to be released shortly for 35,000 vacancies; check how to download