Going to airport at night? Stop! You may miss flight 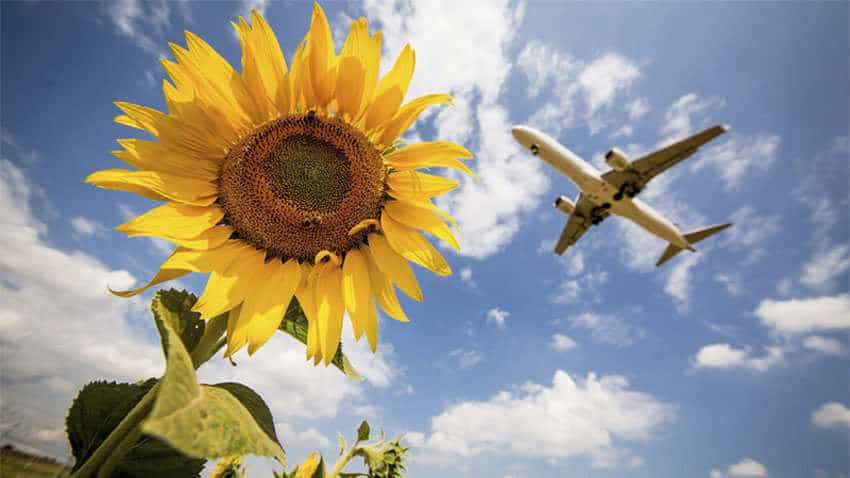 The Delhi Traffic Police has issued advisory informing people that the slip road of the Ring Road leading towards airport will be closed for 5 days. Agencies
Written By: ZeeBiz WebTeam
RELATED NEWS

If you are in India and flying abroad, chances are that you will be leaving for the airport at night. But here is a warning. Don't do that. At least do not go by this route. If you are in Delhi and you have a late night or early morning flight from Delhi airport, then you must plan your airport commute in advance. Otherwise, you might miss your flight.

The Delhi Traffic Police has issued advisory informing people that the slip road of the Ring Road leading towards airport will be closed for 5 days. "Due to construction activities at Dhaula Kuan Metro Station, the slip road of Ring Road leading towards Gurugram/Airport shall remain closed for traffic movement for 5 days with effect from 26.10.2018 to 30.10.2018 from 1.00 am to 1.30 am," said Delhi Traffic Police.

* Vehicles plying on Ring road from Naraina to Gurugram/Airport may either take U-turn from Brar Square and pass through Thimayya Marg for further journey.

However, those coming from Janakpuri need not worry as they can use the Cantonment roads leading to the airports.