According to news reports, the government is now working on a proposal to completely ban foreign direct investment (FDI) in the tobacco sector. 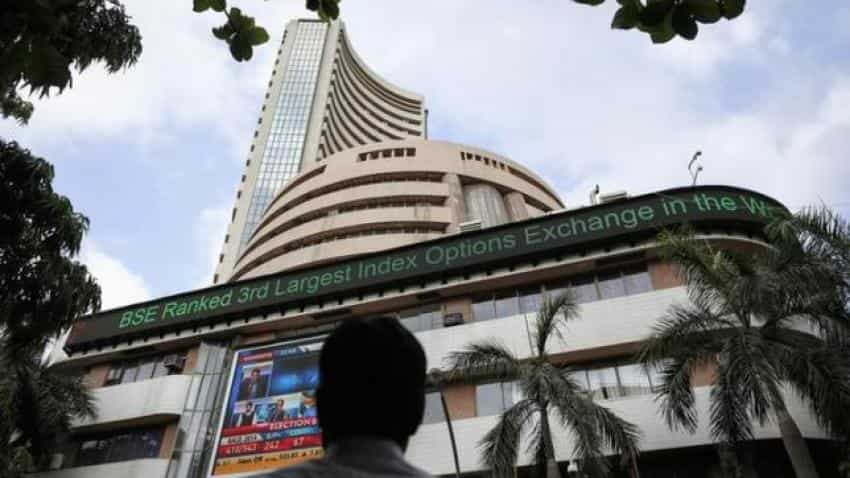 The shares of cigarette manufacturers like Godfrey Phillips India, VST Industries, ITC came under pressure in an early morning trade on Tuesday after the news reports of the government working on a proposal to completely ban foreign direct investment (FDI) in the tobacco sector came in on Monday.

The government has recently imposed mandatory 85% pictorial warning on the packaging of all tobacco products including cigarettes from April 1. Major cigarettes manufacturers including ITC, Godfrey Phillips, and VST had raised serious concerns over this move.

At present, FDI is permitted in technology collaboration in any form, including licensing for franchise, trademark, brand name and management contract in the tobacco sector. However, it is prohibited in  the manufacturing of cigars, cigarettes of tobacco and tobacco substitutes.

It would eventually mean that FDI would be totally banned in tobacco segment in any form.

The ban would eliminate the possibility of indirect flow of overseas funds to the tobacco sector, even through foreign technology collaboration including licensing for franchise, trademark and brand name, they said.