The government had last week mulled over taxing these products under the pretext of making healthier lifestyle choices. This tax, if implemented may share some of the tobacco excise revenue of which 87% is currently paid by cigarette companies. 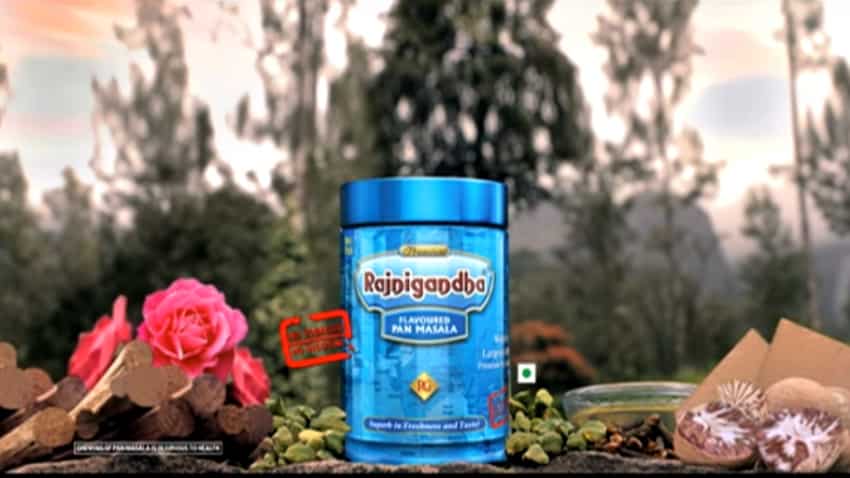 Cigarette manufacturers like ITC, VST and Godfrey Phillips may benefit the most from a probable tax on the sale of non-tobacco products like bidi, pan masala, hookah or gooduku tobacco and zarda.

“Though still at consultation stage, this step if implemented, is a positive for the organised cigarette players who will gain by shift from other forms of tobacco consumption,” Abneesh Roy, Tanmay Sharma and Alok Shah, Edelweiss analysts said in a report dated December 8.

The government had last week mulled over taxing these products under the pretext of making healthier lifestyle choices.

A proposal for bringing manufacture of ‘other tobacco products’ under the ambit of compulsory licensing is under consideration with a view to address public health issues, Commerce & Industry Minister Nirmala Sitharaman said in the Rajya Sabha.

The long condemned cigarettes, that comprise only 11% of overall tobacco consumption, have been facing tax up to 50% and comprise 87% of tobacco excise revenue.

This is only estimated to increase with the implementation of the Goods and Service Tax (GST) next year.

“Organised cigarette consumption, which comprises of mere 11% of total tobacco consumption in India, attracts 53xmore excise duty per kg of tobacco used. Also, excise duty and VAT on cigarettes at per unit level, has risen cumulatively by 118% and 142%, respectively, in the past 4 years,” the report said.

The analysts further added, “Illegal/ smuggled cigarette is another menace and forms one-fifth of overall cigarette industry in India – making India the 4th largest market for illegal cigarettes in the world.”

“GST and licensing can be catalysts for conversion from the unorganised segment,” the analysts said.