Air India: The government is meeting potential investors to sell off almost its entire equity stake in the national carrier 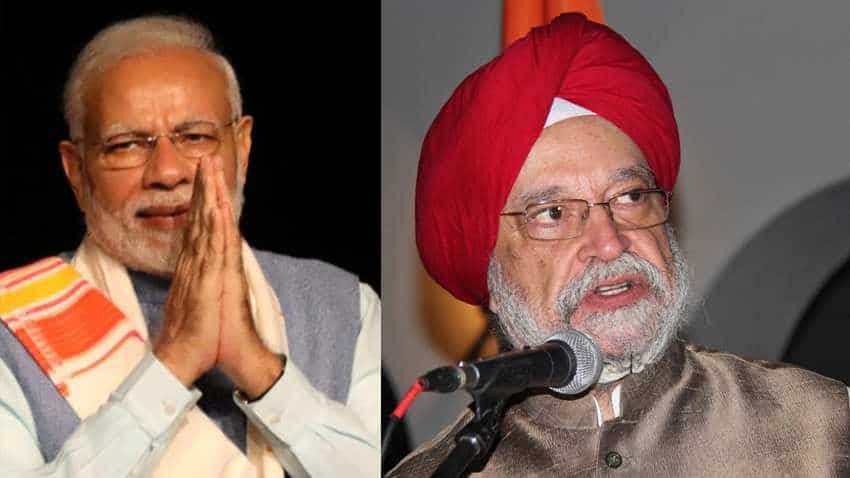 Air India: Modi government is looking at taking a massive step forward on troubled national airline, Air India. The government is meeting potential investors to sell off almost its entire equity stake in the national carrier, as per a report in IANS. Civil Aviation Minister Hardeep Singh Puri said, "Currently, the investor outreach programme is on. Air India CMD, Aviation Secretary and other concerned officials are meeting potential bidders."

The minister said the first meeting of the Group of Ministers (GoM) has met earlier and taken some decisions, adds the report.

Puri hinted that disinvestment exercise was very much on course and can happen soon.

Asked if there were still hurdles such as FDI rules in the way of Air India disinvestment, the Minister said he was not aware of any.

The government has decided to almost completely exit the airline saying the financial support being provided to the airline could be put to better use such as building social infrastructure.