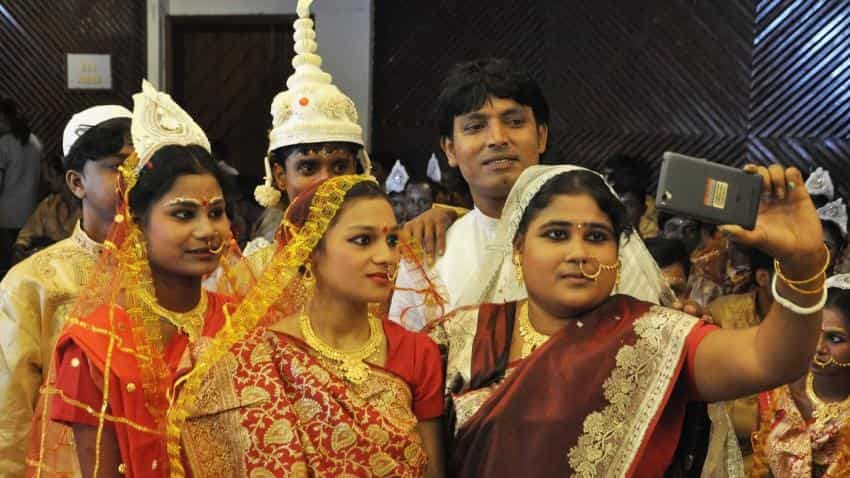 The Western Railway (WR) is likely to implement the plan on a railway platform at the Surat station, and a proposal will be sent to the rail ministry this week. Image Source: IANS
Written By: ZeeBiz WebTeam
RELATED NEWS

The Indian railways will soon allow people to hold wedding receptions on its platforms in a bid to earn more revenue, a report by Deccan Chronicle said on Friday.

The report cited sources that said the Western Railway (WR) is likely to implement the plan on a railway platform at the Surat station, and a proposal will be sent to the rail ministry this week.

Surat station’s fourth platform, Navapur’s platform which falls half in Maharashtra and the other half in Gujarat, among others have been picked to by WR for holding receptions.

Speaking about why the WR did not choose suburban stations a senior official was quoted saying, “We cannot carry out the plan in suburban stations in Mumbai city, as they are always overcrowded. But few trains pass through stations like Navapur, and hence there will be more than enough space for such events.”

Railway officials who said that the idea came up after the Union railway Minister, Suresh Prabhu, asked all of the 16 railway zones to come up with ways through which the Railways could profit, the report added.

Further the senior official said, “Surat station is massive, and there are people there who would actually pay to have their wedding receptions or parties on platforms as well. We will propose platform no. 4 for the project as it has two-three booking offices, which is ideal for these kind of functions.”

With this initiative the railways will be looking forward to wedding seasons of December as well as June, September and October, the report added.