Get ready, Indian Railways to roll out new Rajdhani Express between Mumbai-Delhi

Though there are already 2 Rajdhani trains running that are being operated by Western Railways, this new train will be managed by the Central Railways. 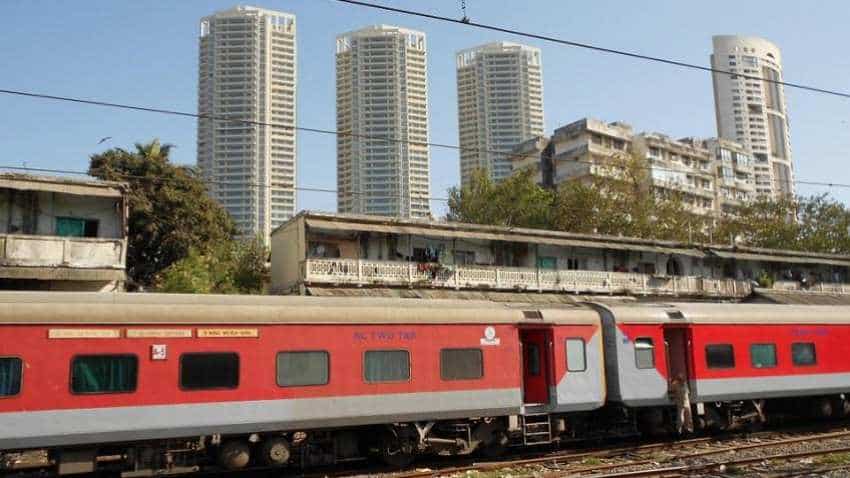 With new year looming, some really good news has been announced by the Indian Railways, especially for those living in Mumbai and Delhi! A new Rajdhani Express train is on its way to connect the country's financial hub with the capital. Yes, you read it right! Soon there will be a new Rajdhani Express that will be connecting cities in Maharashtra to Delhi on new routes.

Union Railway Minister Piyush Goyal gave approval to the new Rajdhani Express, which will soon be commenced from Chhatrapati Shivaji Maharaj Terminus to the final destination of Delhi and vice versa.

Though there are already 2 Rajdhani trains running that are being operated by Western Railways, this new train will be managed by the Central Railways.

This Mumbai to Delhi train will take a route through Nasik and Jalgaon and has a plan to connect more cities from the routes.

These new routes between Mumbai-Delhi will benefit the commuters who currently, have to put themselves to much inconvenience as the running Rajdhani Expres trains cover only 110km of the state and this means major areas are left uncovered. The people living in these other locations of Maharashtra will surely, be looking forward to use this service.