Shocking exits of this year 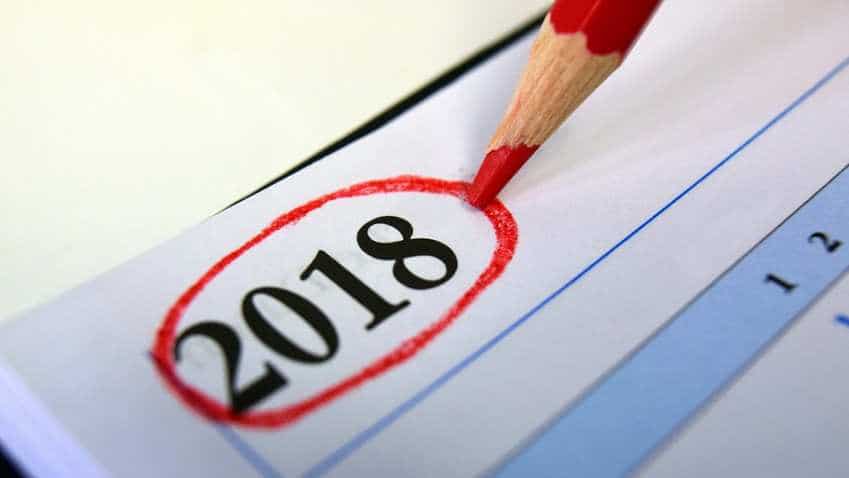 As we are at the end of 2018, let us look at the high-profile exits that shocked the industry and general public in the year, Image source: Pixabay

As we are at the end of 2018, let us look at the high-profile exits that shocked the industry and general public in the year. From PNB scam to shocking exits of CEOs, there were many developments that surprised the nation. It got worse for some private banks as their CEOs made the news for wrong reasons and quit.

1. RBI Governor Urjit Patel resigned on December 10, ending his tenure in a little over two years' time. The reason for quitting was personal. However, with the way the RBI-Centre relationship had frayed over the recent weeks, his resignation was on the expected lines. Patel was officially announced as RBI governor on August 20, 2016 and took his charge on September 04, 2016.

2. Rana Kapoor: High profile banker, co-founder and chief of Yes Bank, was asked by the Reserve Bank of India (RBI) to quit the post by January 2019. Kapoor, who has been managing director and CEO since the bank's inception in 2004, had sought a 3 year extension till August 31, 2021. The RBI cut short the tenure of Kapoor and asked the private sector lender to look for his replacement by January 2019

3. Ashok Chawla: Former bureaucrat resigned as non-executive chairman of Yes Bank on November 14. According to Reuters, Chawla offered to quit as the controversy was being generated on his continuance on the Board of Directors following his name appearing in a CBI chargesheet in the Aircel-Maxis case.

4. Shikha Sharma: Axis Bank chief is leaving in December. Shikha Sharma had decided to quit the bank by the end of this year. Although she got the approval of the board for a three-year term with effect from June 1, 2018, the proposal did not find favour with the RBI and her stint was cut short by the central bank over alleged divergences on bad loans.

5. Usha Ananthasubramanian:  Allahabad Bank Managing Director (MD) and Chief Executive Officer (CEO) was sacked by the Centre and that too on her last day at work - just a day before retirement. The reason was her alleged links to the Punjab National Bank (PNB) fraud. She was a former PNB MD.

6. M.D. Ranganath: Global software major Infosys CFO resigned on August 18 after working with Infosys for close to two decades. He resigned in a surprise move that raised questions about stability at the country's second largest IT services firm. Ranganath took over the CFO role in 2015 after the exit of Rajiv Bansal

7. Chanda Kochhar: She resigned from the post of MD and CEO of ICICI Bank on 10th May with immediate effect. Chanda Kochhar, who was facing allegations of nepotism and conflict of interest, quit the bank six months before her current tenure was to end.

8. Sachin Bansal:  Flipkart founder Sachin Bansal exit Flipkart after its takeover by Walmart. It was a "very emotional moment", said the company's co-founder Binny at a select media briefing. As US retailer Walmart acquired a majority stake in Flipkart, Sachin sold his 5.5 per cent stake for about USD 1 billion and exited Flipkart on 10th May 2018.